The ladies national volleyball team assistant coach Makgetla Gareanna says his team will put aside the challenges that they are currently faced with to deliver better results at the African Games. The games are billed for Rabat, Morocco between the 19th and 31st of this month.

Botswana Volleyball Federation currently has no league running after their union with Mascom elapsed late last year and the mobile network company decided against renewing it. The Daniel Molaodi led federation is also facing the same predicament in cup competitions as there is no sponsor who has come forth to sponsor their tournaments, something which means there is nothing in place to keep the players active.

The inactivity is believed to be haunting the national teams and Gareanna has since told Gazette Sport in an interview that it affects their selection process as the technical team. “We just select players based on history and as they are not training regularly they then turn up to the national team rusty,” he complained.The team competed at the African Championships which were held in Cairo, Egypt a fortnight ago on which the team lost all their games.

Despite their continental championships flops, Gareanna believes the players’ performance was moderate. “We played well in the sense that we managed to win some sets against strong teams that we have never won sets against and considering that the players are currently inactive I can say their play in Cairo was not that bad,” he said. “ The championships acted as a learning curve for us, we are now working on our weaknesses, we hope that we will rectify them in Morocco and ultimately perform better.”

Gareanna nevertheless advised that it is going to be difficult for the team to emulate their 2015 African Games performance on which they finished the competition with three wins and two loses. “The difference between now and then is that when we went to the previous games we had a league that prepared our players, we also had a pool of players to select from, something that we do not have now,” he said. “ But we will however try to do our best to make the country proud.”

The team qualified for Rabat 2019 African Games after emerging as champions of Southern Africa during the qualifier games which were held at Maputo, Mozambique on June. 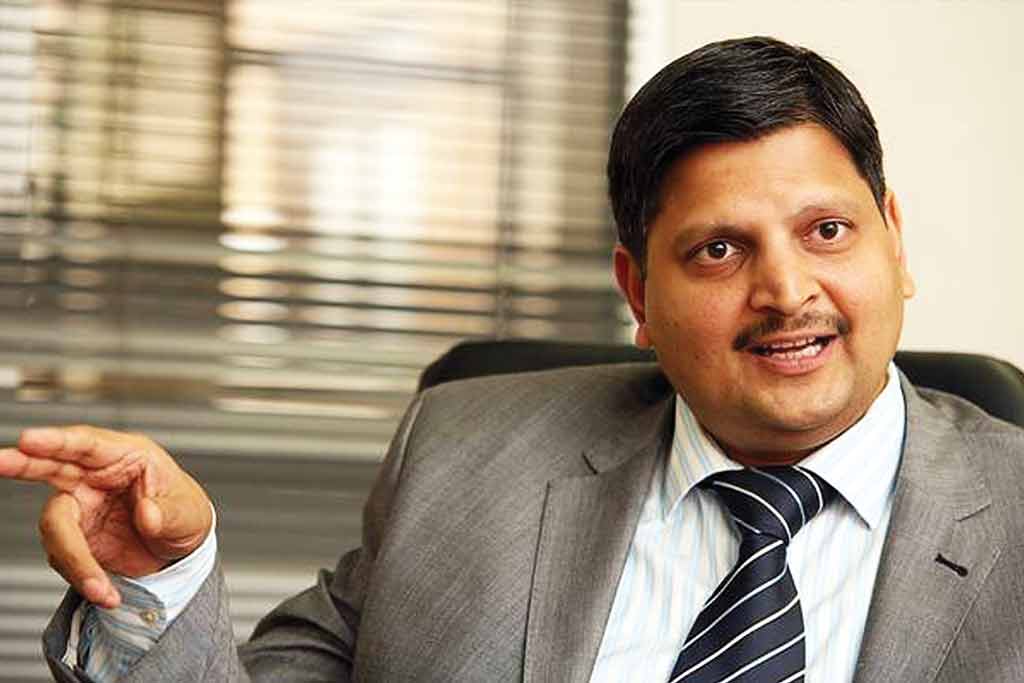