English Premier League side Leicester City are on course to record a shock league title triumph, the club’s unexpected title surge has been widely regarded as the single greatest sporting achievement given their low budget and relative inexperience in the league. Less known in the eyes of the world but appreciated locally, Francistown based Ecco City Greens achieved similar success in 2007 having spent less than three seasons in the local premier league.
Promoted teams are generally never expected to win a league title in a short space of time, they are expected to gradually develop into mid-table teams, followed by a top six challenge and cash injections in order to challenge for the league.
Leicester City (if they end up winning the league) and Ecco have defied that logic by playing the game in their own way and making pundits, book makers and analysts who had written them off look foolish in the process.
The Francistown side made history by becoming the first North-East based side to win the league while Leicester are lining up to become the first East Midlands side to win the league since Nottingham Forest’s title triumph in 1978.
Ecco got promoted to the top tier of Botswana football in 2004 and they became champions three years later, the club had no headline making superstars but a squad with team spirit and belief instilled in them by their then coach Barry Daka. They were spearheaded by Malepa Bolelang who had been scoring goals for fun in the lower divisions but set the league on fire with his goal scoring exploits.
Almost similarly, Leicester gained promotion to the EPL in 2014 and they are currently on course to win the league less than two years later. The squad has not made any high priced signings and they have a tight knit squad that works hard and sacrifices for one another. They are spearheaded by Jamie Vardy, who learned his trade in non league, conference and lower division teams before making a name for himself as one of the top scorers of the main league.
Ecco’s rise can be credited to the tutelage of one Stanley Mwaanga who guided the team to premier league promotion though was then he was sacked on their debut season in the elite league. Mwaanga laid the foundation of the club’s success and helped mold them into future champions.
Nigel Pearson masterminded Leicester gradual climb from the lower divisions to the EPL, he built their squad with hard working players who were big club rejects and lower league stars. He was later sacked despite avoiding relegation and preserving their league status in their first season back in the EPL.
Ecco completed their title winning puzzle by adding the experienced Barry Daka who defied the odds by landing the Francistown side their first league title and it appears Leicester completed their unexpected title challenge with the addition of the experienced Italian tactician Claudio Ranieri. 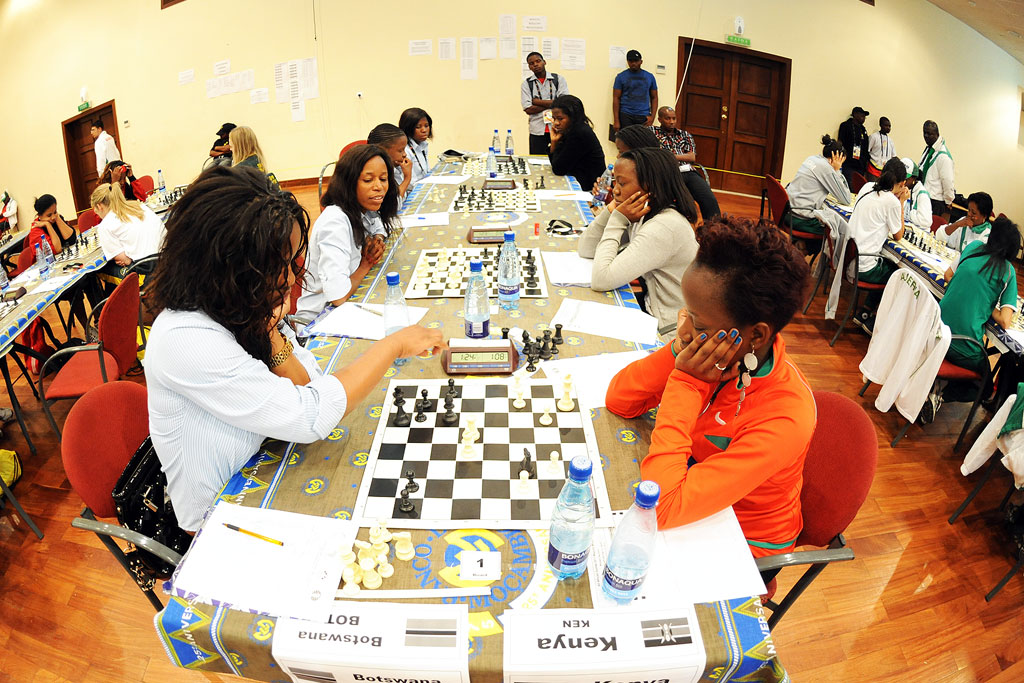