Botswana Football Association president Maclean Letshwiti has sent a stern warning to the Botswana Premier League over issues including club licensing, player welfare and commercialization. He highlighted the need for the sub body to handle their own affairs and grow into their own. The BFA leader made the statements during the BPL Annual General Assembly this past Saturday.
Letshwiti highlighted the three above mentioned areas as his main concern. Most local clubs have less than a month before the deadline for meeting the club licensing requirements. “Club licensing is the first issue. The moment of reckoning has come. If you don’t comply you will be expelled from the elite league. This is a FIFA demand, not a Letshwiti demand. We want governance in the game. If you don’t qualify you will not participate in competitive football at any level. I am a part of disciplinary  committees at FIFA, and you all know that charity begins at home, I should set examples at home,” Letshwiti told the BPL Board of Governors and present delegates from all league clubs.

The BFA president also listed player welfare as another area the BPL as a whole needs to improve.He stated the importance of making sure football matters stay away from the courts. “We are not looking after our players. We need to enforce rules and regulations to improve the welfare of players,” he added.
The last aspect of his address to the BPL was the body’s push for commercialization and autonomy, which he criticized. BPL are still negotiating sponsorship deals with Mascom and BTC but they have reportedly relied on the assistance of the BFA.
“The BPL should be very far at this moment. I am tired of running your affairs. I expected you to be out of Lekidi by now. Why are you still in my stable? Are you telling me that you are incompetent? I cannot be looking for sponsorships for you” he further stated.
For their part, the BPL has been proactive in their constant reminder to clubs about the imminent club licensing deadline. The BPL, in their report, acknowledged that each club in the league is owed P40 000. They have stated that they have tabled a plea to the main league sponsor to increase grants for the next contract in order to help clubs run their day to day activities. 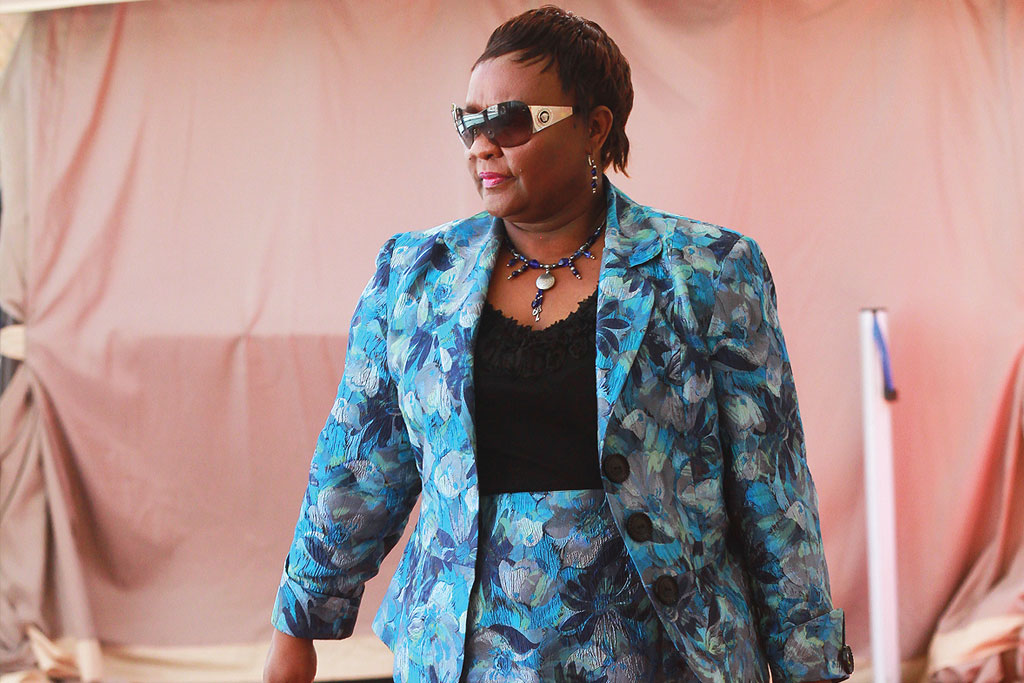