Botswana Football Association (BFA) president has commissioned a forensic audit in order to establish how the association has accumulated a debt of P10million. The new BFA leader has vowed to shake up local football and rectify what he deems as multiple mishaps that have overshadowed the association, the audit is the first major action of his first 100 days at the helm.
During last month’s BFA Annual General Assembly the association revealed, through former Vice President Finance and Market Research and current second Vice President Marshlow Motlogelwa, that they were in overall financial arrears of P10million.
According to a source close to Letshwiti the new BFA head honcho commissioned the audit last week Monday, with the sole purpose of establishing how the association is currently in debt.
The source claims that all the signatories of previous financial deals will be held accountable for any errors that might have led to the association’s almost bankrupt state. Currently, the association’s main sponsors BancABC and Orange have not finalized new contracts, that has affected the association’s cash flow according to unconfirmed reports.
In addition to the audit, the new BFA leadership has ordered a staff review exercise; this will be done to access the qualifications of some of the association’s members who were hired under the previous administration.
There are reports that some staff members were not hired through proper channels and the new BFA leader and his committee are looking into the matter to establish whether or not some of them were “hired through the back door”. If there is any truth in the rumours, they will be sacked to pave the way for “qualified personnel”, the source stressed.
“The audit was given the green light by Letshwiti last week Monday, this was done to look into how finances were handled and also to scrutinize some of the decisions that ultimately led the association to where it is at in financial terms. A lot of people will be in the spotlight if they have contributed to the association’s declined financial state. The findings of the audit could be accessible to the public if all goes well, to demonstrate the new leadership’s transparency,” the source told Gazette Sport. 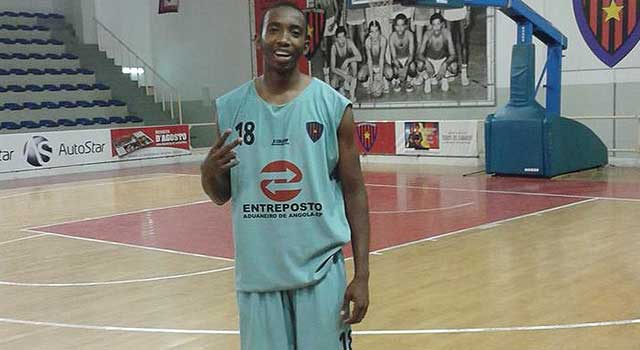