Letshwiti Set To Back Motsepe In CAF Presidential Race

BONGANI MALUNGA Following reports of Botswana Football Association (BFA) president Maclean Letshwiti harbor-ing dreams of running for the Confederation of African Football (CAF) presidency, it has emerged that he will rather back the presidential ambitions of South African tycoon Patrice Motsepe.

A source with close ties to Letshwiti informed this publication that the BFA president has landed his sup-port for Motsepe with whom he enjoys a cordial relationship with as they regularly converse on Bakgatla matters. The source’s statements effectively ruled Letshwiti from competing for the position as a result as he is expected to rally behind his ally.

Motsepe’s candidacy was announced in the last few days as the South African Football Association fully backed him to participate in CAF’s elective congress which is set for March 12 in Rabat, Morocco next year.

“The SAFA National Executive Committee approved a round-robin resolution by an overwhelming majority to nominate Dr Patrice Motsepe for the position of President of CAF. His football and business success is well recorded in our continent and in the World,” read part of the statement released on Monday. We are convinced that his business acumen, his strict observance of governance, his legal training, his global business network and his commitment and love for African and world football makes him a revolutionary choice for the leadership of African Football,” SAFA stated in a report compiled by South African publication KickOff.

It is the Age of the Smart Traveller

Letshwiti Set To Back Motsepe In CAF Presidential Race 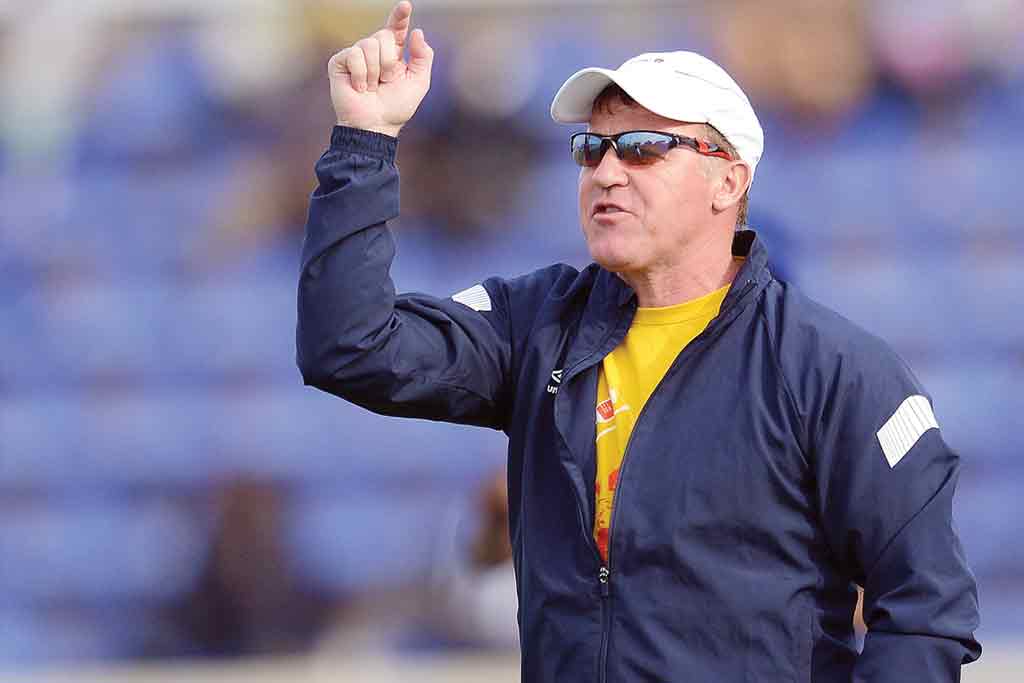