Admin 2020-06-26
Admin / June 26, 2020 / 104
0
Shares
Facebook Twitter Pinterest WhatsApp
BONGANI MALUNGA
Reports reaching Gazette Sport indicate that the top brass of the Botswana Football Association and the Minister of Youth, Sport and Culture Tumiso Rakgare have held preliminary talks about competitive football potentially returning in September if it is safe to do so. Teams around the country will be allowed to start training on July 1 after contact sports got the all clear to resume normal training as long as they maintain proper health and safety protocol.
A September target was reportedly discussed as the teams will have gone through three months of training starting from July. The only deadlock, according to a well placed source, would be whether or not the association will be given the green light by the BFA Medical Committee to return to action. Numerous tests and safety measures are required for clubs to resume football activities, once all team officials and players record negative COVID-19 results after  multiple tests they will be given permission to start playing.
The Medical Committee recently released a medical report detailing why local football cannot return for the 2019/2020 season to be completed, the report resulted in the season being ended after the association’s National Executive Committee elected to end the season due to safety concerns.
A ‘February to November’ schedule for the football season has also been recommended as a back up plan if competitive football does not return in the next few months.
Previous post 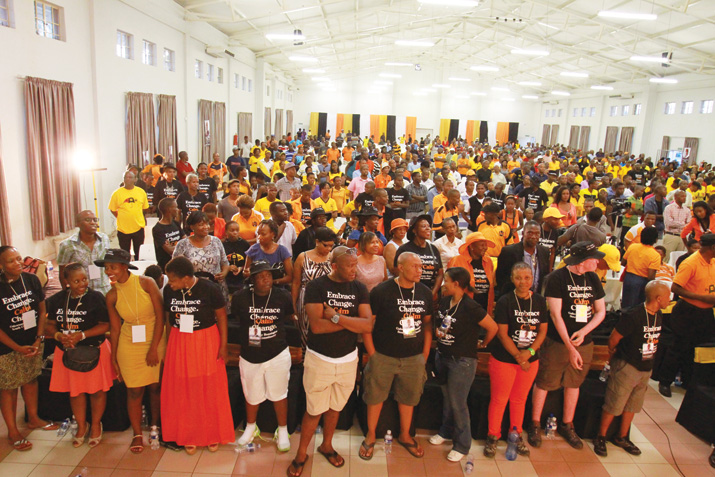