June 1, 2020 Admin
Home»Sports»News»Local runners to have a competitive run in 400m at the World Champs
News/Sports

Botswana will be represented by four athletes in the 400m individual races at the IAAF World Championships which are expected to start this Friday at the Khalifa International Stadium in Doha, Qatar .

These four athletes include Christine Botlogetswe and Galefele Moroko (ladies category) as well Leungo Scotch and Ditiro Nzamani (men’s category). It will be the first time the country fields four athletes in the individual 400m race at the World Championships, the local athletes are expected to have a competitive run in their respective races.

Botlogetswe
The Rakops born athlete has been enjoying a nail bitting form ever since she managed to finish fourth in the ladies 400m final at the Commonwealth Games which were held in Australia last year. This year, the 24 year old athlete continued to enjoy a purple patch in the track after she managed to qualify for her maiden Diamond League final even though she did not take part as she was injured. Due to her exploits this season, Botlogetswe will be going to Doha ranked 11 in this year’s World women’s 400m race. She has a season’s best (SB) of 50.48, it is also her personal (PB).

Looking at her form, Botlogetswe will manage to book a place in the final in Doha on which she is expected to face tough competition from the likes of Salwa Eid Naser (Bahraini) who holds a PB of 49.17 and Shaunae Miller-Uibo (Bahamas) who has a PB of 48.97.

Moroko
She has also had a impressive season thus far, she managed to win her maiden senior continental gold medal at the African Games which were held in Morocco last month. Moroko has also managed to low her PB from 53.28 that she begun the season with to 51.30 that she attained at the African Games. Being ranked 43rd in this season’s World women’s 400m race, Moroko’s level best performance in Doha would be reaching the finals. The race’s favorites include Naser and Miller-Uibo as mentioned above.

Nzamani
He is the second fastest athlete in 400m in Botswana this year after Nijel Amos’ 44.99. The 19 year old finished seventh with 46.15 in the 400m final at the African Games in which the national team head coach Dose Mosimanyana blamed lack of experience for his performance. “ He is still young and is still learning to run competitions that have many rounds (heat, semi-final and final), he will get better with time,” he said at the time. With that Nzamani’s best performance in Doha would be a respectable finish in the heats.

The 400m race is expected to be dominated by USA athletes in the likes of Frederick Kerley who has managed to run 43.64 this year as well as his fellow countryman Michael Norman who has a SB of 43.45, it is also the World lead.

Scotch
Even though he has been on the track for a while now, the Maun born athlete managed to win his maiden senior continental medal during the African Games. He won a gold after finishing first with a time of 45.30 the time that resulted in him being ranked 36 in the World men’s 400m race this year. Just like Nzamani, Scotch will be taking part in the race that is expected to be dominated by USA athletes as mentioned above, finishing outside the heats would also be his best performance in Doha. 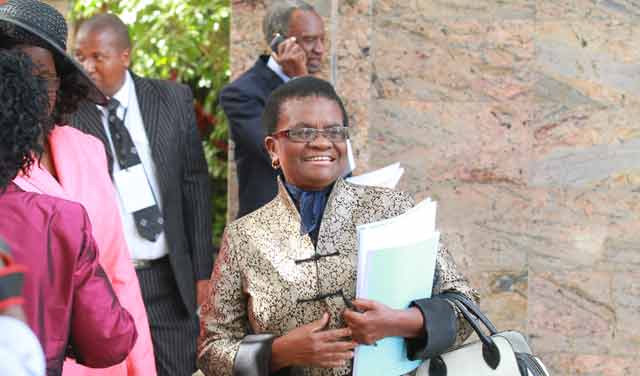