The winner of the upcoming Botswana Football Association (BFA) Elections will have the unenviable task of deciding when to start the 2020/2021 season, at the moment football is on hibernation due to the high costs of COVID-19 testing and disinfection which would financially cripple clubs around the country.

The incumbent Maclean Letshwiti, former BFA president Tebogo Sebego and decorated sports administrator Ookeditse Malesu are vying for the BFA presidential seat, the first order of business for the victorious candidate on August 22 will be to map out a detailed plan for the start of the 2020/2021 season.

Local clubs have not been given any official correspondence about the possible dates of the pre-season and subsequent 2020/2021 season dates, they have reportedly been kept in the dark while awaiting the outcome of the elections. The school of thought is that it would be premature for a decision to be made while there is a possibility that the BFA would be under new leadership when the season resumes.

Numerous club officials informed Gazette Sport that no decision has been made so far with many still confused about whether or not the new season will start any time soon. A February to November season format was suggested by the Footballers Union of Botswana in recent months and the idea has not been completely dismissed according to reports.

For the season to start multiple COVID-19 tests will be required and clubs will have no choice but to foot the bill. Players are required to undergo at least three rounds of testing for the teams to be given the green light to return to the field. The BFA Medical Committee released a report which indicated that if the 2019/2020 season would have restarted each match would have cost up to P2 million two months ago. 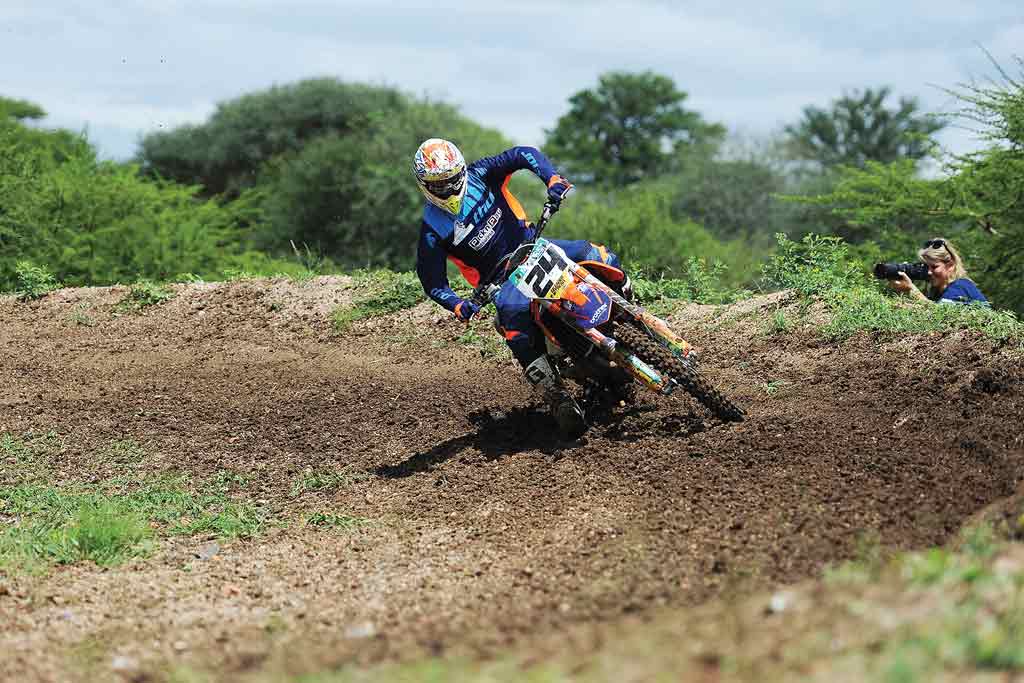