Former African 400m champion Isaac Makwala has moved to within three points of IAAF Diamond League (Race) leader LaShawn Merritt in the 400m category. Makwala recorded a fifth place finish in Friday’s Monaco held IAAF Diamond League edition but still garnered enough points to close the gap on Merritt.
The Botswana athlete had a chance to lead the 400m Diamond League standings, a win or top two finish would have ensured him a higher place in the current standings, instead he finished fifth and earned two points to command a total tally of 17 points.
Merritt is the joint leader on 20 points, he is on par with South African Wayde Van Nierkek. The South African runner won the Monaco race and made a giant leap after only being on 10 points before the race. Van Nierkek has now won two Diamond League races this year, the first was the Rome (Italy) edition on June 2 where Makwala finished third.
The race for the 400m Diamond League crown is now developing into a three horse race between Merritt, Van Nierkek and Makwala. Among the three leaders, Makwala is the only one yet to win an individual race, his best performance was a second place finish in Birmingham (England) on June 5.
Makwala has managed to keep himself in contention for his first ever Diamond League title with solid performances that have gradually added more points to his personal scoreboard in the competition. At one point Makwala was 11 points behind Merritt but he has now cut the lead to just three points, the two have not had many direct encounters in recent months but a duel for the 400m crown is up for grabs for whoever pulls away in the remaining races. 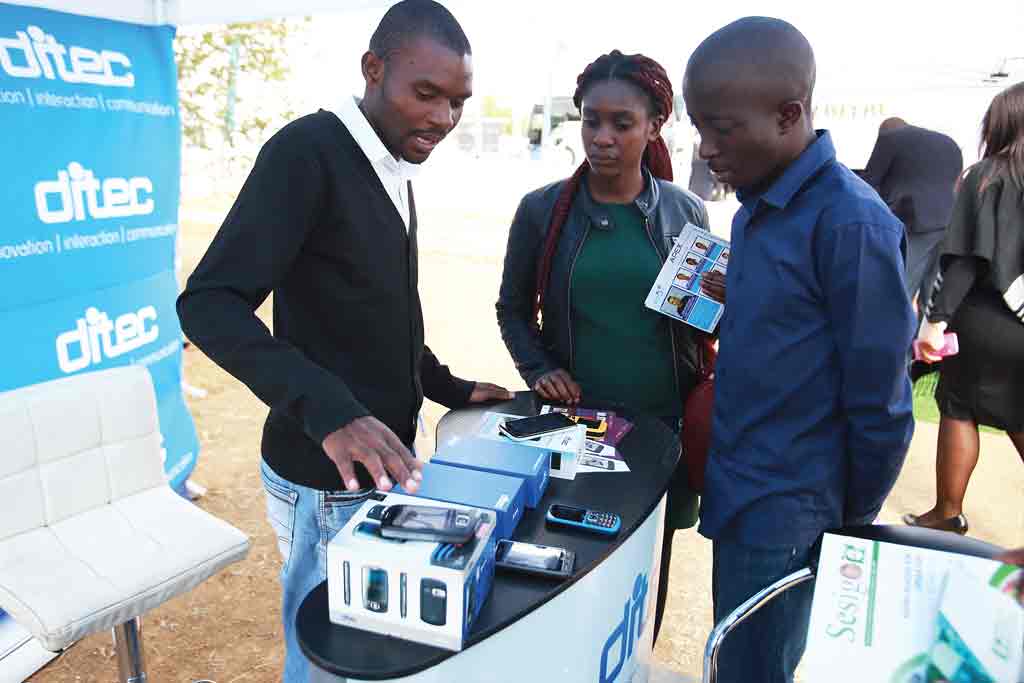