African 400m champion Isaac Makwala recorded a second consecutive third place finish in the IAAF Diamond League over the weekend in Eugene (Oregon), USA. His third placed slot has seen him ascend to the third spot in the 400m Diamond Race standings, he was previously ranked fourth prior to this weekend’s race.
Makwala recorded a time of 45.37 seconds in the Oregon held race on Saturday. His familiar foes Kirani James (Granada) and LaShawn Merritt (USA) finished first and second respectively. The Motswana athlete earned four points for his third place result, he now has a combined tally of nine points from three races so far this year.
He is now level on points with Machel Cedenio who finished fourth in the race. Makwala has aspirations of winning this year’s Diamond Race title but he faces an uphill task to catch up to the overwhelming leader, Merritt, who has amassed 26 points so far. Merritt is followed by James who now has 10 points in the standings after winning his first race of the season.
The two are widely regarded as Makwala’s main rivals for the 400m throne, their world rankings (first and second) support the notion that Botswana’s 400m king has to double his efforts in order to eclipse them.
He is also set to face them at the Rio 2016 Olympics and current form suggests that Makwala would have to reach peak form well in tie if his dreams of an Olympic medal are to be fulfilled. 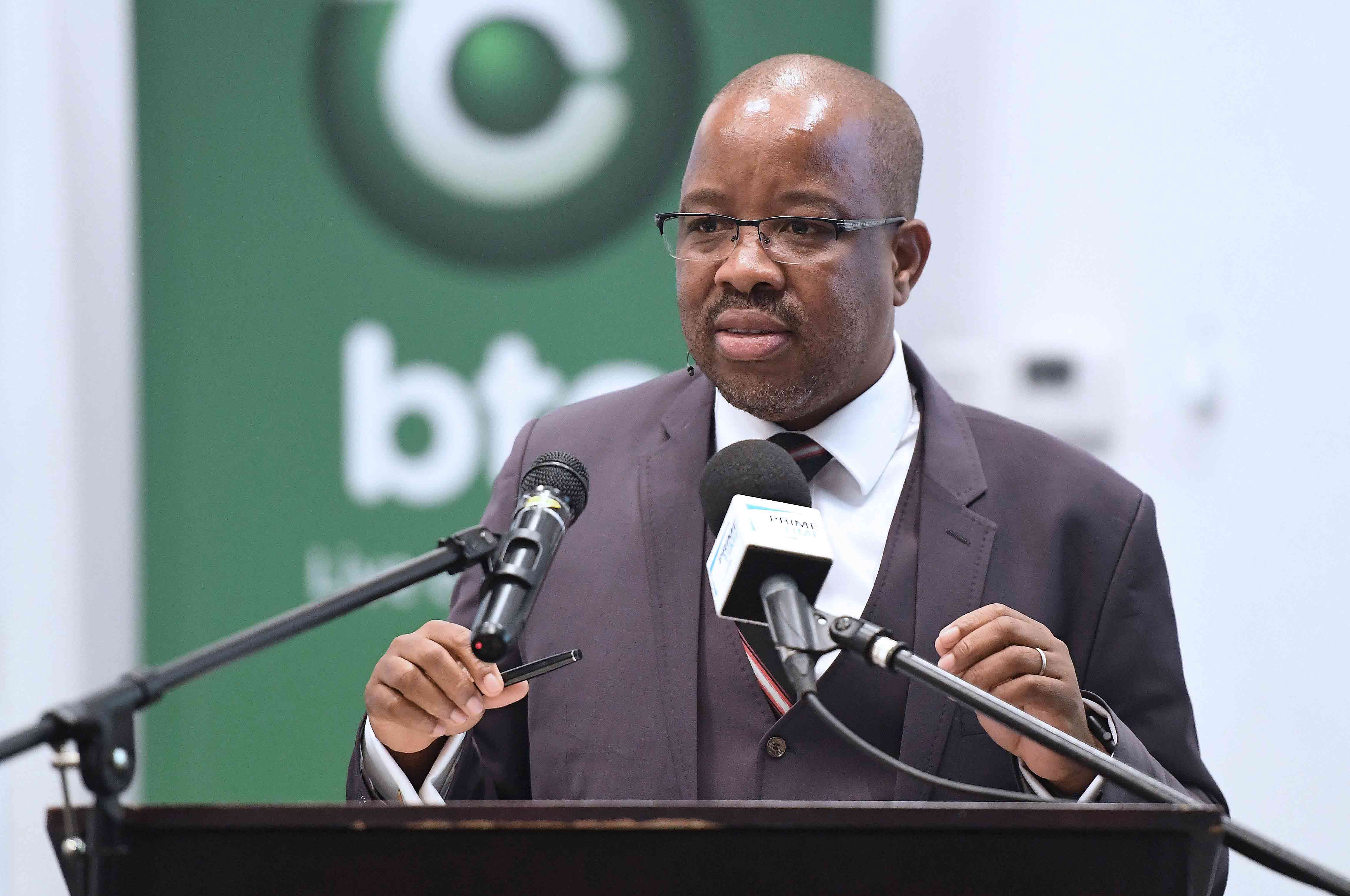