Former African 400m record holder Isaac Makwala has returned to full fitness and is among athletes that are going to compete during the Gaborone International Meet ( GIM), Gazette Sport has established.

The Gold Coast 2018 Commonwealth Games 400m gold medalist has been inactive for almost 10 months after he limped out of the 200m race during the Eugene Diamond League last year May. The hamstring injury proved to be a major blow to Makwala as it halted him from competing in the 2018 Diamond League finals and African Championships. However, speaking in a telephone interview with Gazette Sport on Sunday, Makwala noted that he is back to good shape.

“Training is going well so far and I don’t have any problems something that shows that I have healed,” he said. “ I started doing speed with spikes last week Friday and things went well, I didn’t feel any disturbing pain.”

The Tutume born athlete further confirmed with this publication that he is going to compete in 400m during the GIM. “This is going to be my first race since last year and I am going to be running 400m but not 200m like last year,” he said. “I just got back from injury and I am trying my best to avoid too much speed that is why I will not be doing 200m: I just hope that I will finish the race.”

Makwala went on to heap more praise on GIM organizers stating that they understand and value local athletes using that as a reason why he opted for it instead of Penn Relays that Botswana Athletics Association is expected to send a team to, “all I want is to support a local event that values athletes.”

His coach Justice Dipeba told this publication earlier this year that they are mapping a comprehensive strategy to make sure that the 33 year athlete does not injure easily again. “I mean he wants to see himself competing at the Tokyo Olympics next year and he wants to go and fight for a podium finish,” Dipeba noted. “That means we will have to reduce his load and make sure that he somehow avoid running speedy races (100m and 200m) more often, all in all we have to conserve as much as we can so he doesn’t exhaust.”

The GIM is scheduled for the National Stadium in Gaborone on April 27 and it is expected to pit together top 16 athletes from selected events. The race will also feature athletes from African countries amongst them South Africa, Zambia and Kenya just to mention but a few.

‘Magosi’ in danger of vanishing into oblivion 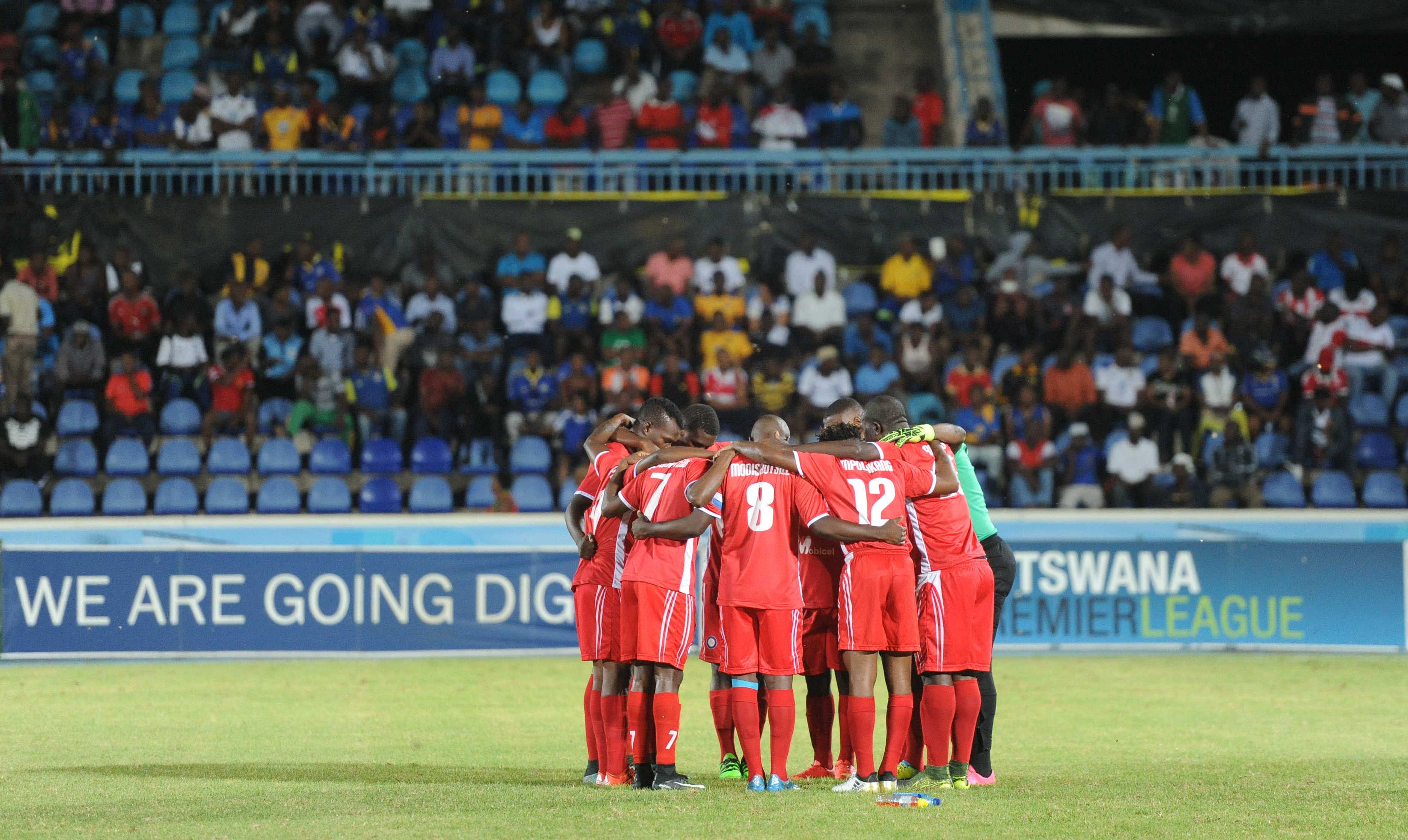