Isaac Makwala’s main 400m rival Wayde Van Nierkek has pulled out of Thursday’s IAAF Diamond League final owing to a back injury. The South African sprinter joins another major casualty in Botswana’s Baboloki Thebe who also withdrew his participation in the highly anticipated 400m race last week after sustaining an injury during the World Championships.
Van Nierkek had returned to training this past week in a bid to prepare for the Diamond League final but ended up halting his training after feeling pain on his back, reports in South Africa suggest that the back injury has been troubling him for numerous months.
Makwala’s main rival for the 400m race was Van Nierkek as the South African sprinter has been dominating the 400m category, with Makwala lurking in the background with the intention of dethroning him. The last time the Southern African rivals faced off in a Diamond League setting was in Monaco last month, whereby the South African narrowly won a thrilling race.
The absence of Van Nierkek will leave the likes of Makwala, LaShawn Merritt and Steven Gardiner as the three best placed runners to win the final. Merritt has the experience and he is the defending champion, Gardiner and Makwala are in top form and could prevent the American veteran from the perfect swan song of ending the season on a high.
Makwala is aiming to become only the third Motswana to win a Diamond League title, Amantle Montsho (2011, 2012, 2013) and Nijel Amos (2014, 2015) have already cemented their places in Diamond League folklore having won their race categories multiple times. A $50 000 (P500 000) reward awaits the winner of the Diamond League. 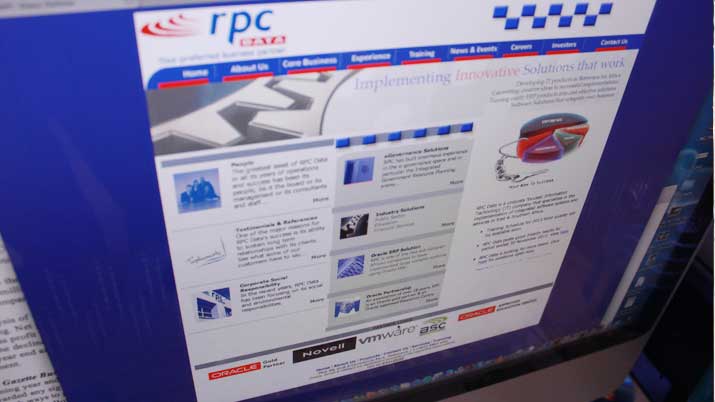