November 26, 2020 Admin
Home»Sports»News»Masters to round off BCF calendar
News/Sports

The second hosting of the Masters Chess Championships will mark the closure of the 2016 Botswana Chess Federation calendar of events. This one day tournament will be hosted this weekend at Cresta Hotel in Gaborone, and will be open to all chess players over the ages of 35 years.
According to BCF the main objectives in the hosting of the competition is to present a platform for older chess players to continue enjoying the game of chess, while tapping into their experience and wisdom for the development of the game.
Lawyer and chess fanatic Mboki Chilisa is said to have pledged P25 000 worth of sponsorship for the hosting of the event. Women International Master Boikhutso Mudongo and Zambia’s Walter Matekane will walk into the competition as the defending champions, after both winning it earlier last month.
In a brief interview with Gazette Sport, BCF President Tshenolo Maruatona said although they have increased the number of rated players in the country during the 2016 calendar, they are unable to reaching more greater heights due to limited financial resources.
“It is our mandate as BCF to increase the number of rated players we have in this country, and we are happy because we have been able to achieve some of that in 2016. But one thing we need to point out is that reaching levels of grand master is a difficult thing. We need to understand that in Africa, we only have two grand masters, so getting players to reach such levels is a challenge, not only for Botswana, but Africa as a whole,” said Maruatona.
He added that “Unless we were to have players going to participate in europe where they have competitive events week-in and week-out. One thing that makes it even more difficult for us is that we only receive a grant of P600 000 from the BNSC, so from our side, we cannot be able to be sending players to compete in Europe. It is not for the BNSC alone we have to look at for funding, we too (BCF) need to work on ensuring that we have sponsors on board to add to the grant,” gave the head of BCF. 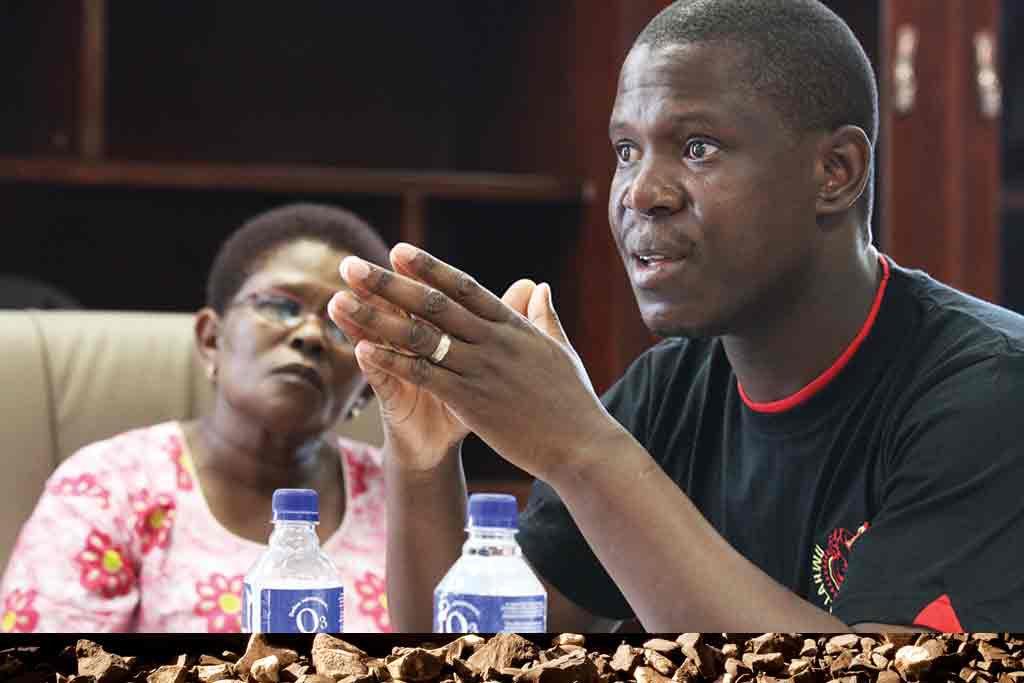