Botswana’s biggest national chess competition, the Metropolitan National  Chess Championships will, this year, celebrate 11 years of existence. The partnership between Metropolitan and the Botswana Chess Federation for this tournament is one the oldest sporting sponsorships deals in the country which can be traced back as early 2006.
Over the years the event has grown and increased in popularity, earlier this year the tournament attracted a total of 258 players (male & female) from all the over the country for the qualifying rounds held at Legae Academy in Gaborone.
This competition has also seen a great mushrooming of a good number of great local chess players such last year’s Male section winner Candidate Master (CM) Barileng Gaealafshwe, CM Pitlagano Tebogo (Male), Women International Master (WIM) Mudongo Boikhutso and WIM Onkemetse Francis to mention a few, who have went on to become respectable figures in the sport across the African continent.
The dates for this year’s finals were revealed in a communique from the BCF last week. “Metropolitan National Chess Championships returns yet again, now for the 11th year. The Finals will be hosted at Cresta President Hotel in Gaborone from the 28th of April 2017 to the 1st of May 2017,” reads the correspondence.
The press release further states that the tournament will be used as preparations for the upcoming African Zone 4.3 Chess Championships which will be held in Livingstone, Zambia in June 2017.
“The Botswana Chess Federation is using this year’s event to prepare for the upcoming Zone 4.3 Chess Championships which will give Botswana players exposure and more match practice before the 2017 Africa Individual Chess Championships which will be held in Morocco (after the) Zone 4.3 Chess Championships,” the statement continued.
Further information from the release adds that the title sponsor  in Metropolitan Botswana have this year took a decision to contribute P120 000 to facilitate towards the hosting of the tournament.
“Metropolitan Botswana has sponsored the 2017 tournament with P120,000. The event targets both senior and younger players for development.Metropolitan Chess Championships is held in 3 stages being the 1st, 2nd  and the final. The 2017 Event Dates by the 3 stages; Stage 1- was hosted from the 4th -5th of March 2017, Gaborone Stage 2- was hosted from the 25th -26th March 2017, Gaborone
Stage 3- will be hosted from the 28th April – 1st May 2017, Gaborone,” ends the statement.
Botswana’s only International Master (IM) Providence Oatlhotse is expected to take part in this year’s finals after qualifying in pole position in the qualifying rounds. He is however anticipated to face stiff competition from the defending champion in Candidate Master Barileng Gaealafshwe, who has also made it to the finals.
In the Womens section, four of the country’s Women International Masters; Botlhole Kgalalelo
Francis Onkemtse Mudongo Boikhutso and  Lopang Tshepiso will battle it out for the grand prize. Kgalalelo finished with the most points from the qualifying rounds followed by last year’s winner Francis.
The first prize in the male open section will walk away with P10,000 while the ladies section first prize pockets home P8 000. 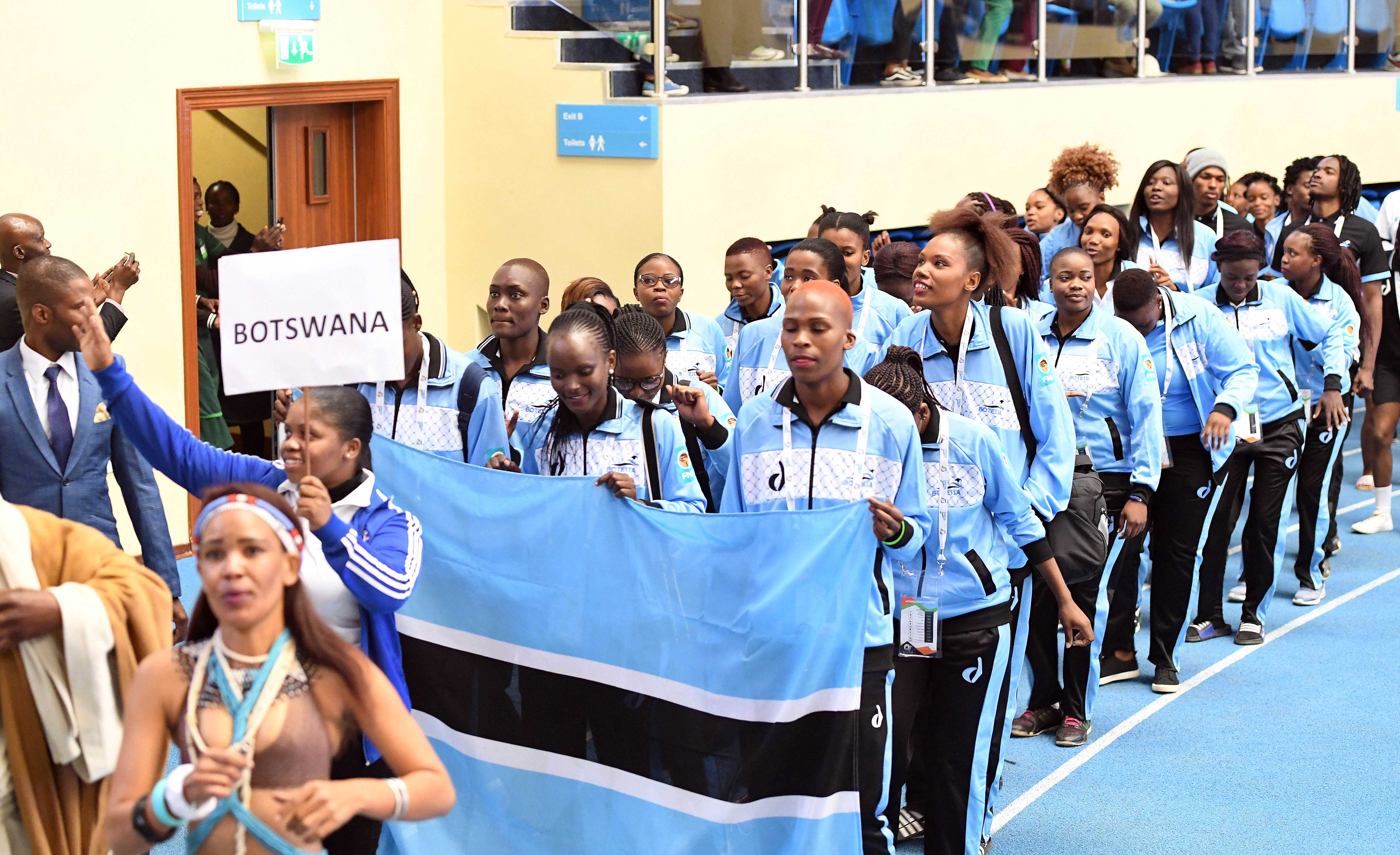