Township Rollers and free agent Joel Mogorosi are yet to agree a contract extension following the end of his last deal, this publication has been informed that the talks have reached a deadlock.
Both parties engaged in contract talks during the off-season and Rollers, through their spokesman Bafana Pheto, have informed Gazette Sport that they hope to convince Mogorosi to stay on board and they made him a contract offer.

“There is no breakthrough at the moment in terms of our talks with Mogorosi, we would like him to stay and we have offered him a new deal. He requested to be given time to consider our offer, he is yet to respond, we are currently waiting for him to get in touch with us,” said Pheto.

Mogorosi has reportedly been offered a one year deal but the prolific forward is believed to prefer a two year deal given his performances last season, the difference in terms of his role at the club is the main reason for the contractual stalemate according to a source. The forward produced a stellar goal return last season as he netted 15 goals in the league, his form saw him shortlisted for the BTC Premiership Player of the Season award.

Some observers are of the view that the player expected a better offer from Rollers to reflect his value to the team, producing his best club form in a while was considered a great achievement for a player who shows no signs of slowing down despite being in the latter stage of his career.

The player was spotted at Rollers’ pre-season game against Kaizer Chiefs this past weekend, his presence quashed any rumours of hostility between him and the club as his future is yet to be sorted. 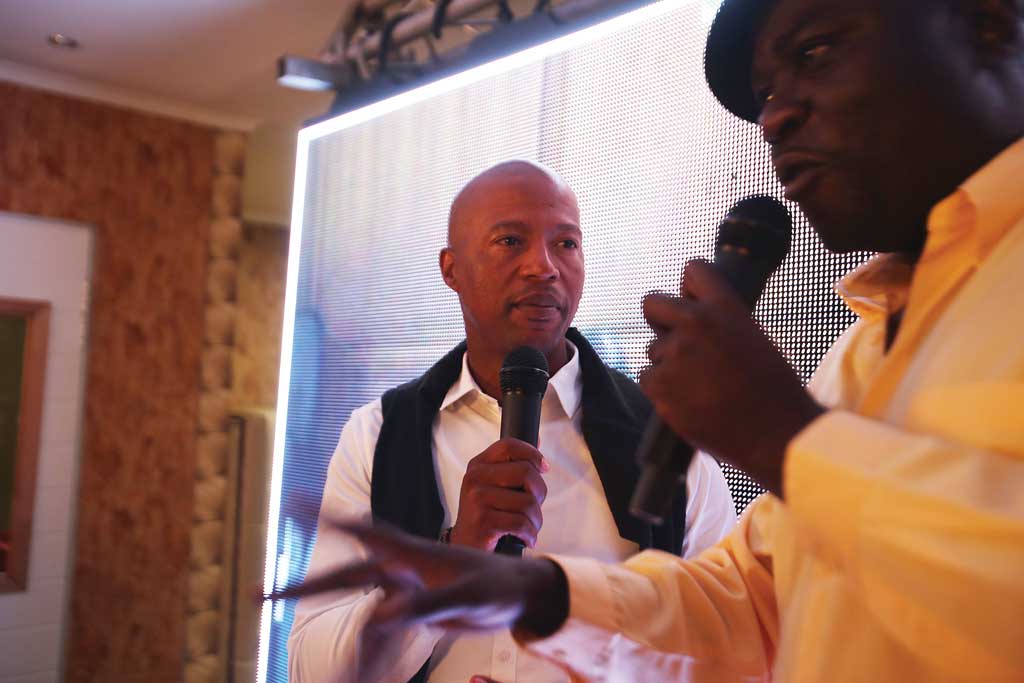