News broke to soccer fanatics  who were in attendance at the Rocklane Lodge  last week in Molepolole for the Kweneng Region Annual General Meeting when an announcement was made by Bashi Kgakge that a new club by the name Molepolole Football Club would commence next season in the Kweneng Region 3rd Division.

After lengthy negotiations between Kgakge and various clubs in the village regarding the absence of a club representing the village in the elite beMobile league, a decision was taken and wheels were set in motion for the formation of the club.

The closest team from Molepolole that has gone to playing at the highest level of standard was Masitaoka in the First Division South who immensely failed to live up to Bakwena’s expectations and eventually got relegated to the Second Division in 2012/2013 league campaign. Club owner Kgakge is no stranger to local soccer fraternity having been responsible for welfare of certain local players such as Dirang Moloi.

This publication has established that attempts by Kgakge to lure other club owners in the village to support the initiative have not always been fruitful as they have been reluctant to agree with the idea,  rather willing to run their teams independently. A member of one of the clubs in the village was impressed with the concept although he cited that it would take some time for some of teams to come on board and be identified as one.

“Molepolole is a big village with abundance of talented players and not to have a club representing us in the elite league is a worry but this new team that has been formed will hopefully unite us and boost the village chances of having a team in the beMobile league in the near future,” he said.

He further stated that despite this flattering plan to come united as one, it is going to  take quite some time for all the clubs in Molepolole to become united and form one club as  there are certain measures that have to be taken in to consideration but hopes an agreement will be reached soon.
Reached for comment regarding the formation of the new club after last week’s AGM, Kgakge urged Bakwena to rally behind their team.

“Seeing a big village like Molepolole not having a single representative in the beMobile league is a worrying factor. Villages like Serowe have teams doing well in the elite league, it shows that we have slumbered behind in terms of development in our region. We have recently registered the team with the Botswana Football Association and we have been lucky enough to acquire services of an experienced coach who will be revealed to the public soon so Bakwena should come see their beloved new club next season”, he said.

“I have always been keen in helping the village reach new heights in football as I have always knocked at doors of clubs like Masitaoka, Highlanders and Boribamo F.C just to name a few who I have approached to share the idea with but things have not always penned out the way we wanted as an agreement could not be reached so the plan to form this club has always been there,” Kgakge continued.

“We are looking forward to forming a formidable team in Molepolole that Bakwena would be proud of and we want to ensure that we can be competitive starting from next season. However, it is not going to be easy for the team to easily go up the ranks as the lower levels in the Region are competitive so I urge all Bakwena to come support the team next season,” concluded Kgakge. 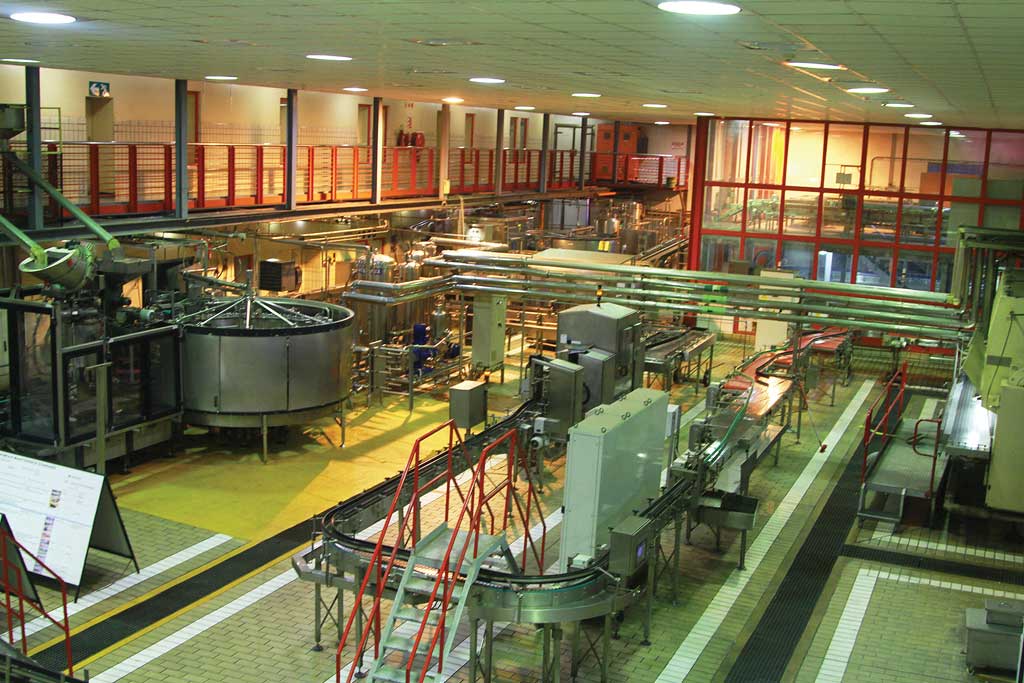