JJ yet to be cleared, decision expected by the end of the week

The Players Status Committee (PSC) has cleared winger Phenyo Mongala to represent Mochudi Centre Chiefs in the 2016/2017 season. The player is expected to make his season debut for Chiefs against Mahalapye Hotspurs at the Serowe Sports Complex, however, his CS Don Bosco teammate Jerome Ramatlhakwana is yet to be cleared to play for Magosi.
Mongala and Ramatlhakwana were registered by Chiefs during the transfer window but their loan moves were not approved because their parent club, Don Bosco, was still in possession of their International Transfer Certificates, thus the delay of their transfers.
The PSC presided over the matter last week and ruled in favour of Mongala and he is now available for selection following a near two month wait to represent Chiefs. Ramatlhakwana’s issue is yet to be resolved, last week Gazette Sport revealed that Don Bosco had mistakenly provided paperwork that listed Ramatlhakwana as a TP Mazembe player.
Chiefs’ Clifford Mogomotsi told this publication that it seems the player’s documents have not all been forwarded to the PSC despite them being available in Botswana. “We are not hopeful that this will not drag on for another week. Phenyo has been given the green light to play for us this season, we are glad that he will finally be available for team selection. JJ on the other had will have to wait until the end of the week, that’s when we expect him to be cleared to play if all goes well,” said Mogomotsi.
Mogomotsi also revealed that they had unsuccessfully requested for provisional registrations for the players during the transfer window, a special procedure that would have made both players available for selection earlier in the season. Once again, the PSC is set to preside over Ramatlhakwana’s playing status this week. 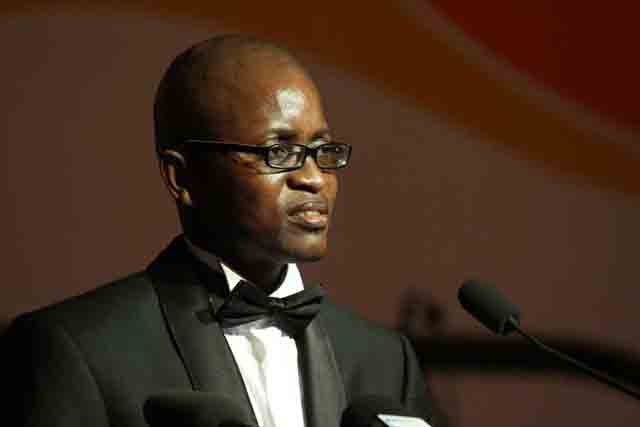