May 30, 2020 Admin
Home»Sports»Montsho to end the year on a high note
Sports

Former women’s 400m world champion Amantle Montsho is on course to end the year on a high note  as she edges closer to clinching a third consecutive Samsung Diamond League title. The 30- year- old athlete is only one race away from claiming the title because of her commanding lead in the overall standings of the women’s 400m category.

Montsho won her first Diamond League title in 2011 before defending her crown last year. She is currently leading the overall 400m category with a tally of 20 points. She accumulated the points by obtaining first place in five out of eight races this year; each first place win earned her four points.

Amantle’s 20 points tally is followed by USA’s Francena McCorory who has amassed eight points so far, Christine Ohuruogu is in third place with five points. The last race scheduled for Brussels, Belgium will be on September 6 where the Botswana athlete will be officially confirmed as the winner of the Diamond League series.

In the past two months, the 400m African champion has been on a slight dip in form, she obtained second place in three of her last four races in the competition. Her indifferent form continued this month as she lost her world title after British sprinter Ohuruogu beat her in the final seconds of the 400m final at the IAAF World Championships.

The finale of the Samsung sponsored event will surely provide her the chance to redeem herself in the world stage and enhance her chances of holding on to her number one spot in the women’s 400m rankings.

In total she has won 15 individual races since the competition’s inception in 2010, a record that separates her from her rivals in terms of the Diamond League’s four year history. 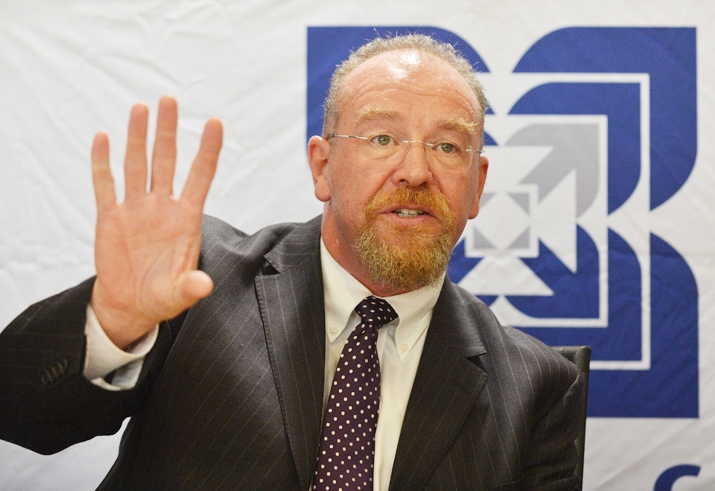