Re-scheduled game has not taken place for six months

Mochudi Centre Chiefs have been frustrated by yet another delay as they appeal the Botswana Premier League Disciplinary Committee’s decision to order a replay instead of awarding them three points after Gilport Lions failed to honour their first round fixture.
The Kgatleng giants appealed the case and forwarded it to the National Disciplinary Committee, the NDC was scheduled to sit and preside over the case last week Thursday but it was delayed after one of the committee’s panel members was not available. In the failed Thursday meeting, Chiefs were the only party fully present according to observers.

It was later postponed to Monday (yesterday), however, the case was postponed once again as one of the panel members had an emergency that required him to miss the meeting. Chiefs’ management was left disappointed again as they are determined to be awarded three points as they believe Gilport forfeited the match without giving reasons.
Gilport Lions failed to pitch up for a November 22 game last year at the Molepolole Sports Complex, the first round fixture has not been properly replayed for close to six months. It was expected to take place weeks ago but the game was postponed.
The game has been delayed so much that the second round fixture between both clubs already took place this past weekend, Chiefs won the game 3-1. While awaiting the NDC’s decision both clubs are now resigned to the fact that they could face each other again in a re-arranged game in the next few weeks.

Seven things corporates should have in their closets 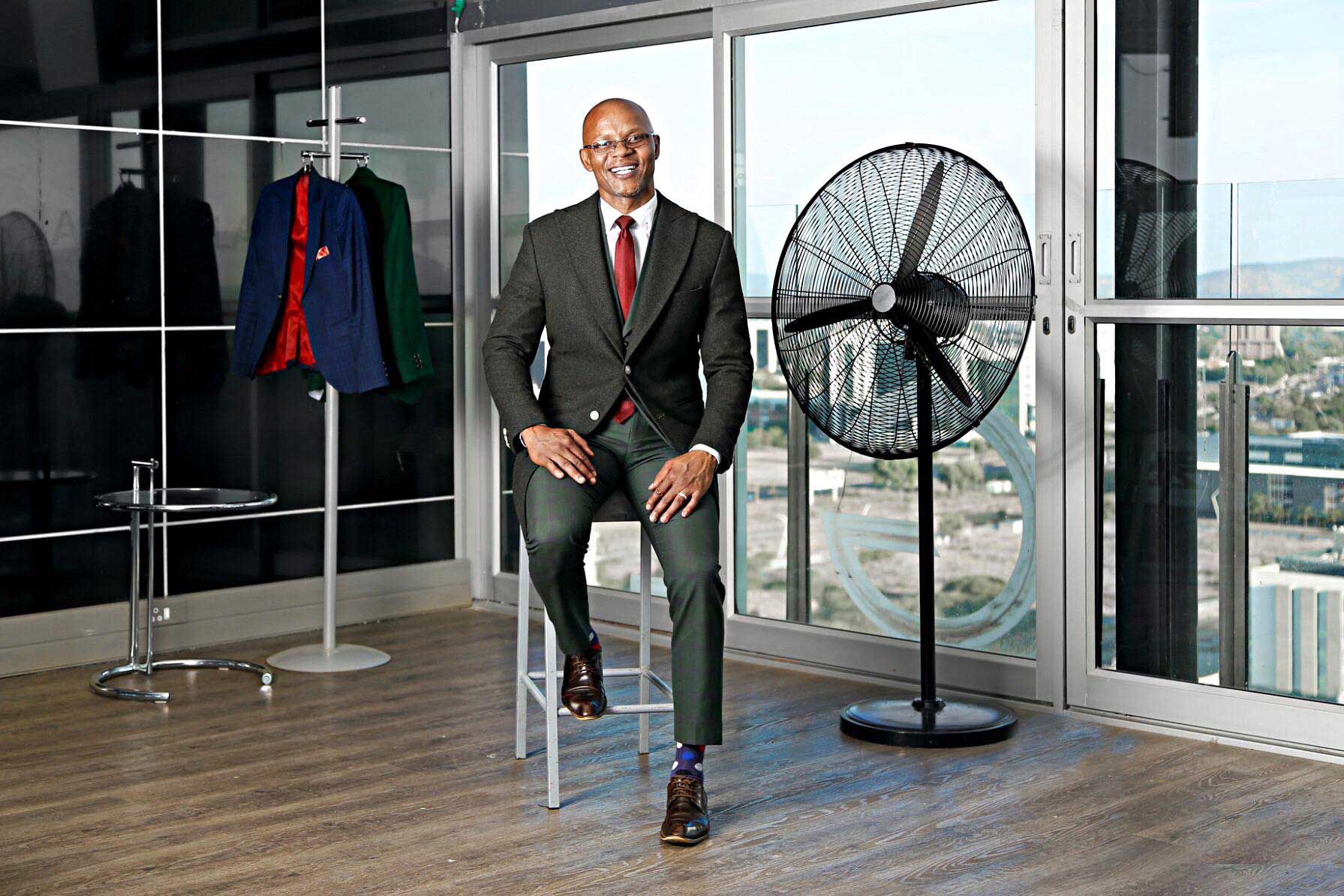