Extension Gunners coach  Daniel Nare has urged his squad to manage games better and have more defensive discipline, this follows the club’s failure to close out a victory over Sankoyo Bush Bucks over the weekend. Gunners were pegged back by a late equaliser from Sankoyo, denying them the opportunity to be at the top of the BTC Premiership.
Gunners took the lead through Mandla Mgadla in the 78th minute but they conceded a late goal scored by Oabile Bathusi. The 1-1 draw was Gunners’ second draw in three home games in recent weeks, the club’s coach says despite the disappointment they are not panicking.
“It is not a train smash, it is a healthy problem to have. Our home draws have been disappointing but lets not forget that we drew against a good side in BDF XI and last season we also drew 2-2 at home against Sankoyo. Our players need to manage the game better, we threw it away. We need to know how to close spaces and to defend better when we are leading. If we improve defensively then we will have a good season. We are not the best attacking team but we have been strong defensively except for the Orapa game, if we improve in that area then we will be fine,” Nare told Gazette Sport.
Nare also revealed that they are likely to make attacking signings in the January transfer window. “We need a lot more quality in the attacking department. We might sign one or two strikers to strengthen the team, as well as another attacking midfielder. We need more creativity and a better link between midfield and attack,” he added.
Although Gunners are second on the log, a point behind Orapa United, and somewhat reminiscent of Nare’s BMC side that challenged for the title in 2012 the coach has continued to dismiss title talk within his camp. “I never talk about any title challenge, I don’t want players to talk about it as well, we are taking the season as it comes,” the Gunners tactician concluded.` 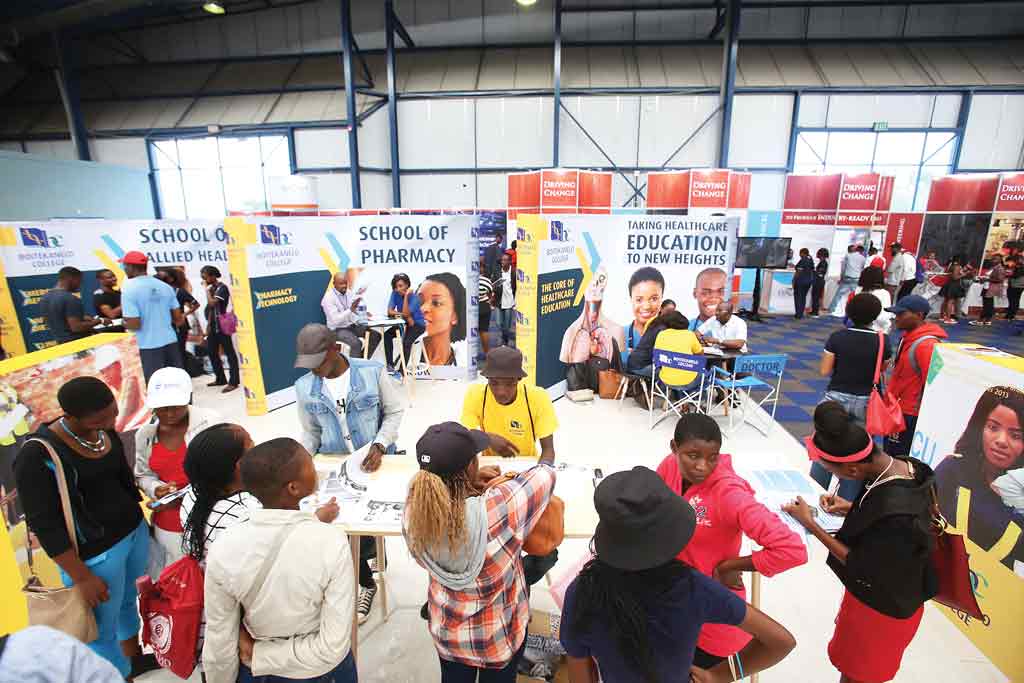