Extension Gunners coach Daniel ‘Chicco’ Nare has played down his side’s title chances citing that it is too early to judge his team. The club is currently top of the BTC Premiership table after their 2-1 win over Miscellaneous at the Lobatse Sports Complex this past weekend.
Gunners won the match courtesy of goals from Oabile Makopo and Thabiso Mabachi, they are currently on 11 points after the first five rounds of league action. They are the early pace setters and their form has seen the club’s fans optimistic of a title challenge.
Last season the club started the season well and went on a dismal run of form that saw them descend down the league table and eventually miss out on Mascom Top 8 qualification.
The Lobatse giants are currently unbeaten in the league, they have kept three clean sheets in their five games so far. Nare has rubbished talk of a title challenge despite the side’s flying start to the season, the experienced tactician is aiming to ensure his players remain level headed amid the title talk which he has labelled “premature”.
Asked by Gazette Sport about what the side needs to do to avoid last year’s drastic slide, Nare stated that his sole focus is to get good results and that last season’s performances are a thing of the past.
“We are only five games into the new season, it is way too early to talk about a title challenge. I will not talk about a title challenge now, the league table might change next week or the other week, a lot of things can happen this early in the season. We have just played five matches, it is not like we will be given medals for our bright start,” stated Nare.
Despite Gunners’ tendency to falter as the season progresses, Nare has the title challenging pedigree the club has lacked for a long time, he led BMC (now named Gilport Lions) to an impressive second placed finish in the 2011/2012 season. 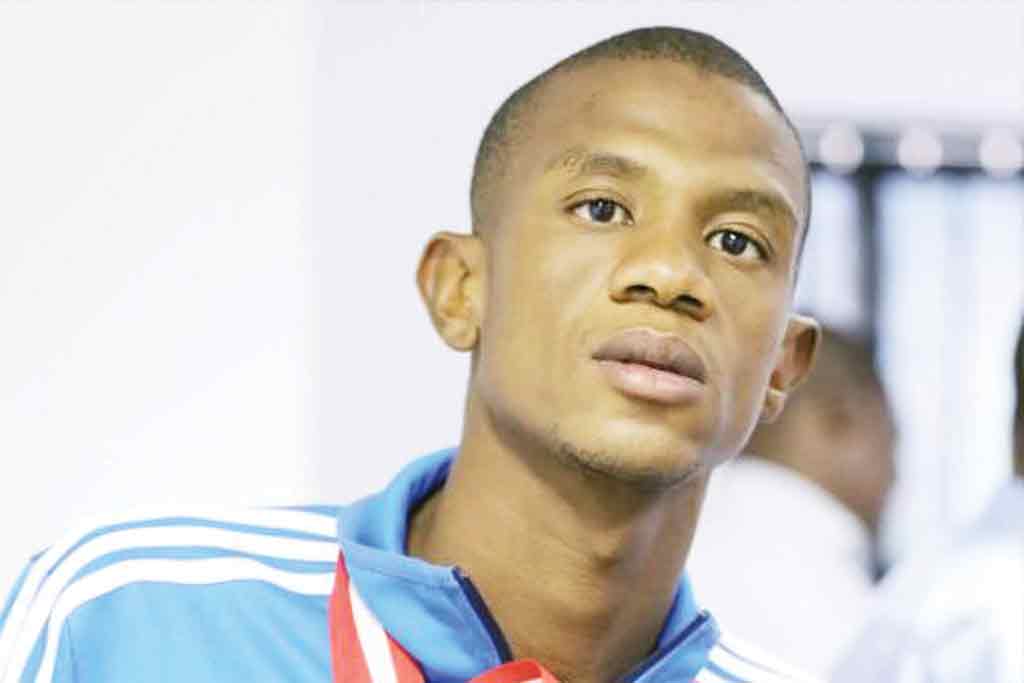