Credits hard-work and dedication for his form

Former vice captain of the national team (Zebras) and Township Rollers player Ofentse Nato has credited hard-work and dedication for his current displays which have gained him a call up to the Zebras squad for the 2019 COSAFA Cup.

The 29-year old versatile player has had a rough patch since 2015 after his contract with Indian top flight football side, Atletico De-Kolkata, elapsed. His plan to ply his trade in the local football was caught in a defaulter controversy about his eligibility to play after he was registered outside the transfer window and failed.

Following years of inactivity on the pitch, he was signed by Township Rollers in December 2017 but was not used as a regular player partly due to injuries and competition at the team. That however came to merciful end earlier this year when he became a regular in the Rollers defence that has not conceded a goal in their last eight encounters.

The former Mpumalanga Black Aces star proved vital this past weekend when he scored the first goal as Rollers defeated BDF XI 2-0 to eliminate them out of the Orange FA Cup. He was also named the Man of the Match.

Asked about his reaction to his upturn in form, Nato told Gazette Sport that he is happy to be back on the field after lying fallow for what seemed an eternity. “From the first time I arrived in Rollers I did not play regularly mainly due to issues like that of me being a defaulter,” he said. “And in the previous season as well as the beginning of the season I did not play due to injuries of which I am grateful to the Rollers management for remaining supportive to me.”

He said his current displays are not due to form but rather hard work and dedication. “I just had to put what happened behind and focus on helping Rollers win, I have always maintained that I owe Rollers,” he said maintaining that he has to up the ante.

Asked on his reaction following his call up to the national team for the COSAFA Cup, the Mogobane born player had this to say; “For now I will not say anything about the national team, I am just focusing on my performances for Rollers; my play will speak for me.”

Meanwhile, Township Rollers coach Rodolfo Zapata said he is proud of Nato’s recent performance stating that he is a top class player. “Ever since I took over, he has showed that he is a hard-worker, he is a top class player because I am using him in a different role (central defence) and he is one of the reasons why we have not conceded in the last eight games,” he said.

He said Nato’s defensive mentality made him select the player as Simisane Mathumo’s replacement. “I believe in him that is why I chose him as Simisane Mathumo’s replacement, maybe with other coaches he was not in consideration but I have always supported and believed in him,” Zapata noted. “ He is solid in defence and I am proud of his national team call up because that is where he deserves to be.”

Nato is one of the players who were influential in the Zebras qualification for the 2012 Africa Cup of Nations. His absence in the national team has led commentators to state that he could be the missing link in the chain of the national team. 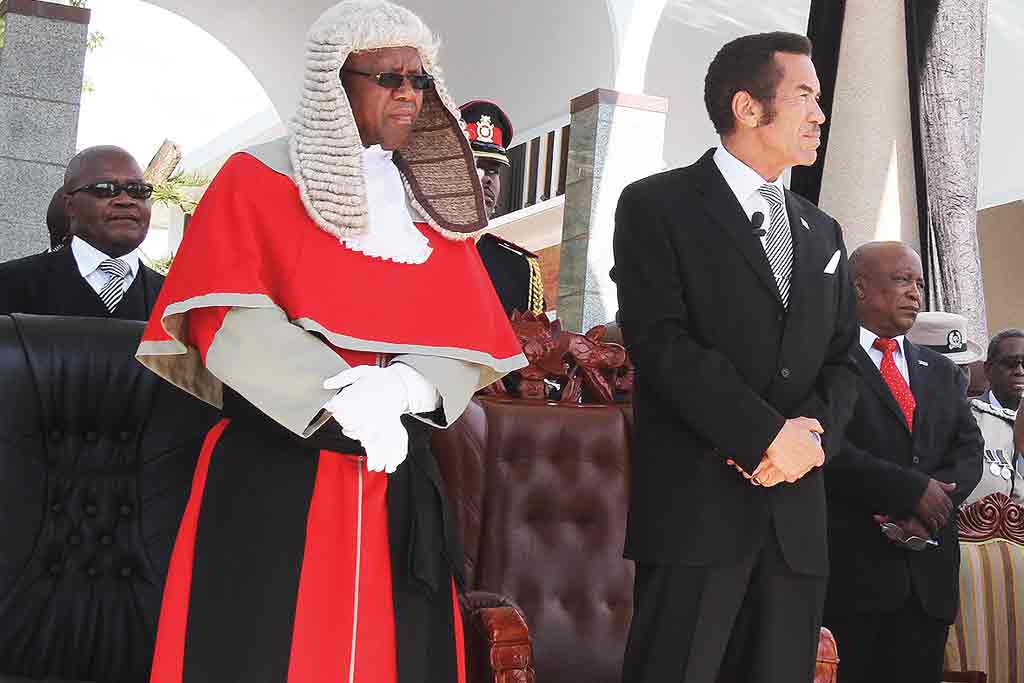