Nato frozen out by new coach

Nato overlooked for five consecutive games despite being fully fit

Zebras vice captain Ofentse Nato is facing an uphill task to regain his first team spot under new Atletico de Kolkata coach Jose Fransisco Molina. Nato is yet to make his first appearance of the season under the new coach, he has been an unused substitute in the club’s last five league games.
Nato had previously suffered a minor knee injury that kept him out of the first three games of the 2016 Indian Super League. Since recovering the midfielder has not yet featured in the club’s last five games. The former Township Rollers player has been kept out of the team by former Stoke City midfielder Stephen Pearson.
Pearson has formed a solid partnership with Nato’s usual side kick Borja Fernandez as the team’s holding midfield pair, a position Nato had grown accustomed to in the previous three seasons. Nato is Atletico’s joint longest serving foreign player.
He had previously been the first name on the team sheet for the club, prior to this season his only absences were during FIFA international dates where he represented the national team. His exclusion from the first team is rather odd given the fact that Molina praised Nato in pre-season and hailed him as an important player but he has since overlooked the former Bidvest Wits player.
The coach could site the club’s form as a possible reason for snubbing Nato but the midfielder has been ignored while all of his teammates have enjoyed minutes on the field. Atletico are currently third on the log, they are now within the playoff places after turning around a slow start to the season, they were top of the log prior to their weekend defeat against FC Pune City.

Nato frozen out by new coach 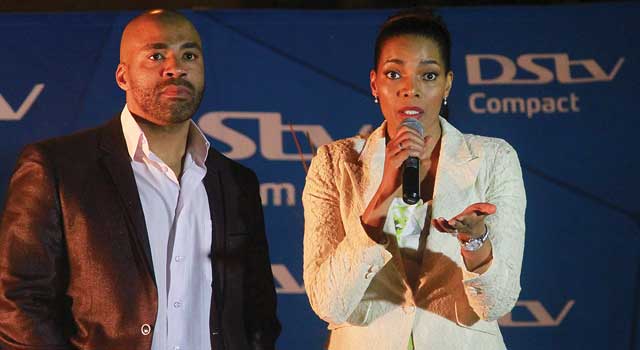