Ofentse Nato is likely to join the reserve side of former French Ligue 1 champions Lille OSC during the current transfer window. Gazette Sport had previously reported that Paul Mitchell, Nato’s agent, was seeking a move for the midfielder in France and Spain and their search appears to have proved fruitful.
The Zebras vice captain has been training with Gaborone United since last week while awaiting developments of his agent’s club search in Europe. Moyagoleele had made the first attempt to sign him on loan but they were made aware of the player’s desire to move to Europe and they accepted the reality of being on standby if his desired move did not materialize.
A source within the GU ranks informed this publication that the player will head to France this week and Lille B is his destination. Lille B is the feeder team of the former French league champions, those who impress while playing for the feeder team are normally promoted to the first team or to train with them in order to get closer to the technical team.
The reserve side has African players such as Lebo Mathiba, a South African under 23 striker and Senegal’s Mour Samb who could help Nato settle in well at the club. Stopilla Sunzu, a Zambia defender who won the 2012 AFCON tournament is part of the Lille OSC main squad but has featured for Lille B on several occasions.
Lille’s feeder team is coached by Stephane Adam who nurtured the career of Belgian superstar and Chelsea forward Eden Hazard. The reserve side has served as a stepping stone for some of the world’s best young players in recent years, for example: Hazard, Liverpool’s Divock Origi, Mathieu Debuchy (Arsenal), Lucas Digne (PSG) and Crystal Palace playmaker Yohan Cabaye went through the  second team in order to earn a place in the main squad. 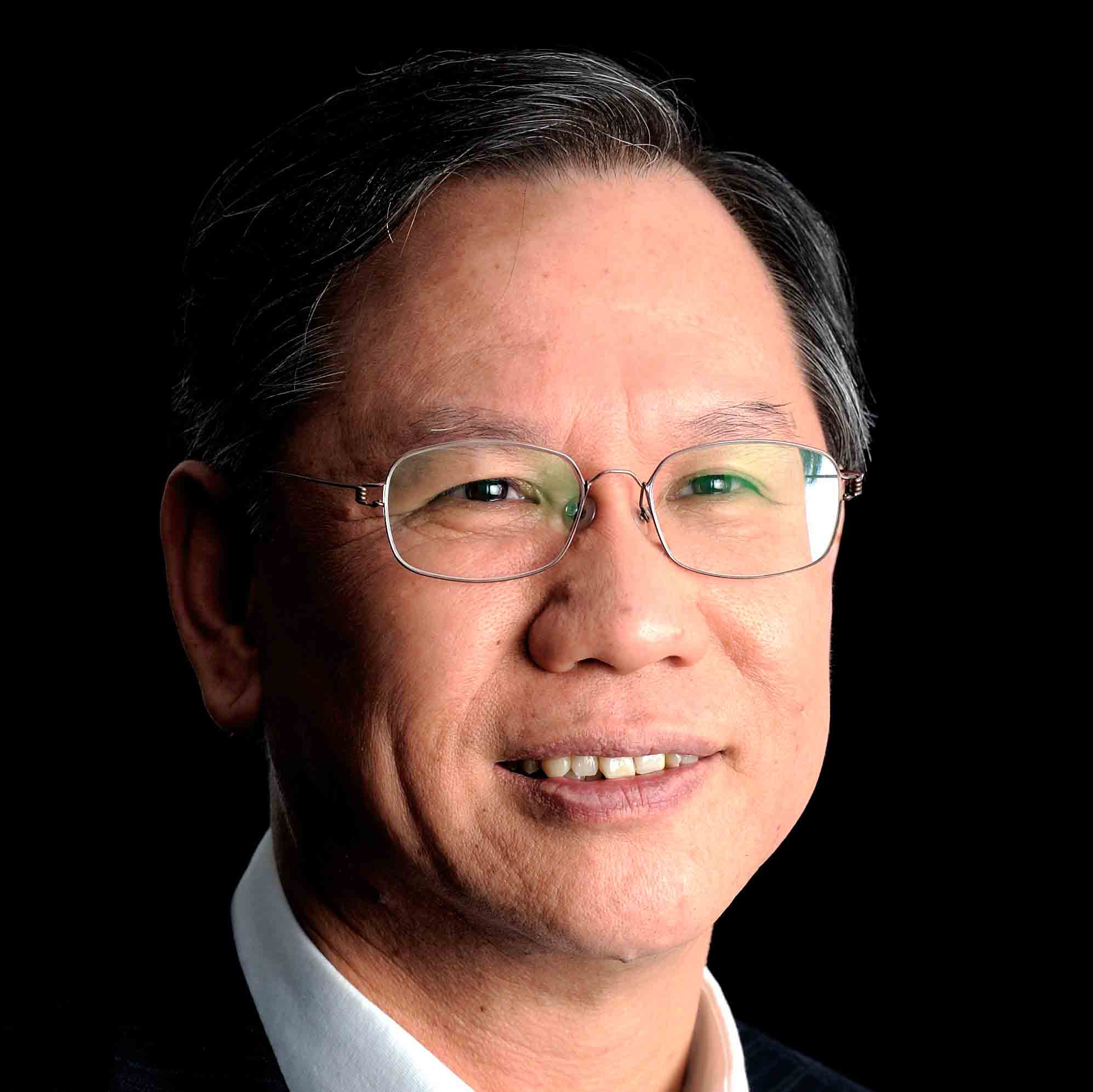