Mamelodi camp could file application for contempt against the BFA

The National Executive Committee (NEC) of the Botswana Football Association has demanded the Emergency Committee to submit the full forensic audit that reportedly contains “incriminating evidence” against suspended Botswana Premier League Chief Executive Officer Bennett Mamelodi before a disciplinary hearing can be authorized. An emergency committee headed by president Maclean Letshwiti and his deputies Segolame Ramotlhwa and Marshlow Motlogelwa has reportedly promised to submit the audit for the NEC to finally discuss and ratify it.
As it stands the legitimacy of the forensic audit levelled at Mamelodi is still questionable as it has not been seen by the executive committee. The BFA Constitution (Article 46 (4))  states that, “All decisions taken by the Emergency Committee shall be ratified by the National Executive Committee at its next meeting.”
Gazette Sport has been informed that the Emergency Committee should have forwarded the matter to the Ethics Committee and the Audit and Compliance Committee, the two sub bodies were reportedly overlooked in a bid to speed up the BPL CEO’s exit.
“Fundamental errors were committed, there are too many flaws in the BFA’s case against Mamelodi. When there’s an administrative misconduct, an investigation can be carried out but it has to be referred to the Ethics Committee. The Ethics Committee and the Audit and Compliance Committee are competent bodies whose roles have been numbed in this case, they are the ones who can rightly make recommendations to the NEC after making their own findings,” a source stated.
“At this stage it appears the Emergency Committee played the role of a judicial body, This is a violation of the BFA’s own constitution. Article 36 (9) states that a member of the NEC may not at the same time be a member of a judicial body of the BFA but all members of the Emergency Committee are NEC members. The Emergency Committee is not a judicial body but they have assumed the role of a judicial body by not letting the Ethics Committee and Audit Committee preside over the investigation in the first place,” the source continued.
The fact that the NEC has not yet been given access to the audit has delayed a possible disciplinary hearing date according to the highly placed source. The BFA is also still in danger of being in contempt of court if they proceed with a hearing without furnishing Mamelodi with all the documents. The documents in question are the general ledger which contains receipts and all the transactions plus the minutes of the NEC meeting where the forensic audit was adopted, a meeting which the Mamelodi camp believes did not take place thus the BFA’s reluctance to comply.
On February 20, Judge Singh Walia ordered the BFA to furnish Mamelodi with relevant documents before summoning him to a disciplinary hearing. The BFA had until March 6 to honour the court order but they have reportedly not yet honoured the instruction, this could be a major trump card for the Mamelodi case as they could file an application for contempt against the BFA.
The association, when reached for comment, has continued its stance against commenting on the matter. “The Mamelodi case is an internal process which we cannot talk about or update anything about looking at its sensitivity. We will only talk about the matter after it has been concluded,” said BFA Public Relations Officer Tumo Mpatane.

King IV: Compliance is the new license to operate 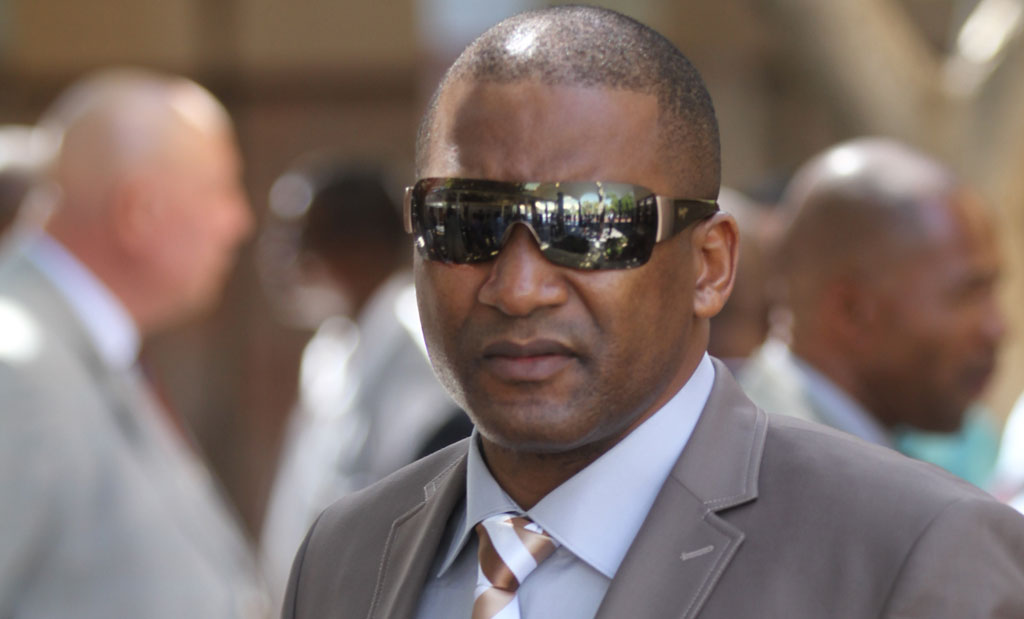