Neighbouring nations South Africa and Zimbabwe have praised Botswana for successfully hosting the U/21 Africa Qualifiers for the 2017 Netball World Youth Cup. The tournament which was hosted in the country’s capital of Gaborone this past week saw eight nations battle it out for three remaining African slots for next year’s show piece, also to be hosted by Botswana.
The games also served the purpose of checking the local Netball Association’s readiness to host next year’s main event, and according to both neighbors, who also managed to qualify for the World Championships, the country is on the right track. In an interview with Dorette Badenhorst (SA U21 coach) last week, she revealed that they had been requested that, at the end of the tournament, as visiting nations, should submit feedback of their experience during the competition.
“If they can use this tournament as a tool to help prepare for next year, I think next year’s World Cup would be even more greater. We have been asked as visiting teams to give feedback, and if they can get those feedbacks, and use them to better just a few aspects, we in for a great tournament next year,” said Badenhorst.
She further added that the friendliness of Batswana would also go a long way in helping next year’s competition become more successful. “The people of this great country are very friendly, which has also made our stay here really great. It has been great working with everyone here, we have been receiving the love from everyone, and this will certainly contribute to the success of the world cup,” ended the SA coach.
Ropafadzo Mutsauki of Zimbabwe was next to heap more praises. “Yes, Botswana is definitely more than ready to host next year’s World Champs. Everything was all good and fine, we had nothing affecting us, and the support we have received from Botswana throughout our stay here has been great. We are really happy for that,” briefly said Mutsauki.
The two coaches’ comments will go a long way in easing the local association’s ‘conscious’ following last week’s reports that Netball South Africa’s head of delegation for the trip including SA Netball chief executive officer Blanche de La Guerre left for their country as they were not impressed by the organization of the event. 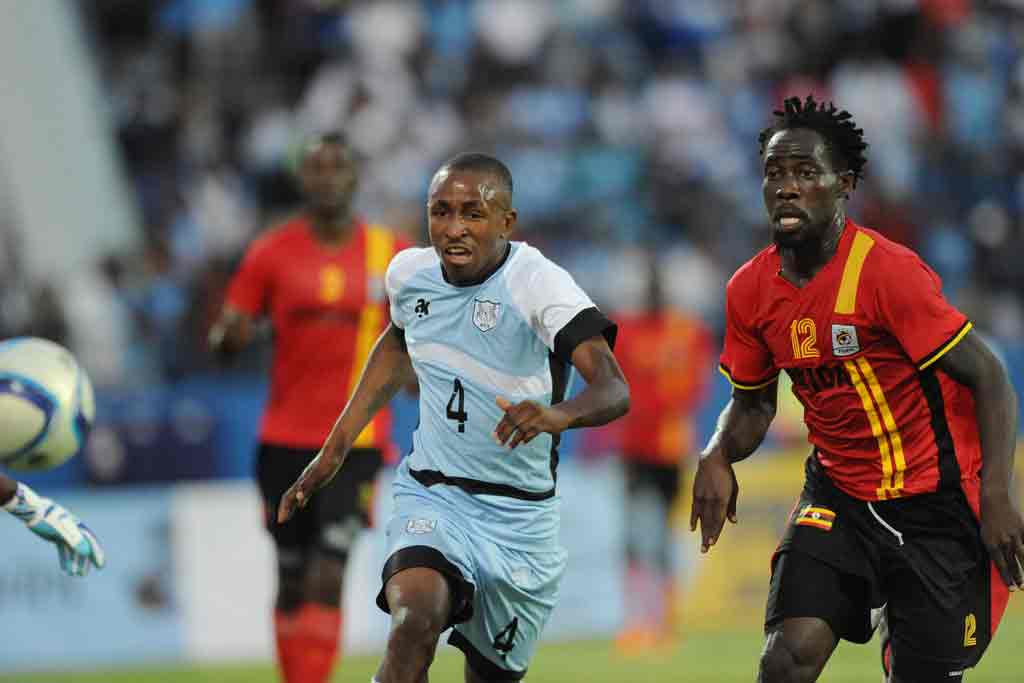