Security Systems head coach Daniel ‘Chicco’ Nare has officially signed a new two year deal, the contract extension will see the coach remain at the helm until May 2022. With Systems growing in leaps and bounds in recent seasons, Nare had started to attract the interest of the so called big clubs in the land, however, after months of no progress Nare put pen to paper on a new deal last week Thursday to dispel rumours of a possible exit.

This publication has been informed that there are no deliverables in his new contract but there is a mutual pact between the coach and the club’s management to challenge for trophies and build on this season’s exploits.

Speaking to Gazette Sport after signing his contract extension, Nare stated that he believes his team can now challenge for trophies given their gradual progression from relegation dog fights, to Mascom Top 8 contention and eventually fighting for the league title.

“I have built so many football projects without completing them, I always leave clubs in a better state than before but fulfilment of a project is the only important thing. I am committed to Security Systems and I need to build something that we will all be proud of, this project has to yield a trophy or two, that is the next target. I want to win the league, I believe our team has the experience, stamina and consistency to stage another title challenge. We are not a fly by night team, we have been building this project for a while, in my first season the aim was to preserve our league status, the next step was competing in the Mascom Top 8 and this season we are fighting for the league title,” Nare stated.

Nare also revealed that the club has extended the contracts Of Kenanao ‘Flo’ Kgetholetsile and Thato Ogopotse. Up to seven players, namely; Kemmy Pilato, Michael Pillar, Thatayaone Ramatlapeng, Ronald Chikomo, Mosimanegape Robert, Pako Gaofose and Thapelo Tlabakwe, are yet to sign new contracts with their existing deals elapsing at the end of the season.

The coach revealed that they will need to offload and also sign new players to compete with the big guns. “I have a meeting with the chairman to discuss the list of players whose contracts are up for renewal, we will discuss who we want to retain and who we will let go,” Nare concluded.

This past weekend Security Systems squandered a chance to go top of the BTC Premiership log after Orapa United and Township Rollers dropped points this weekend, Systems lost 3-1 against Extension Gunners. Despite the weekend defeat, they are only two points behind league leaders Orapa United with 10 games remaining.

All eyes on Thebe as Diamond League reaches climax 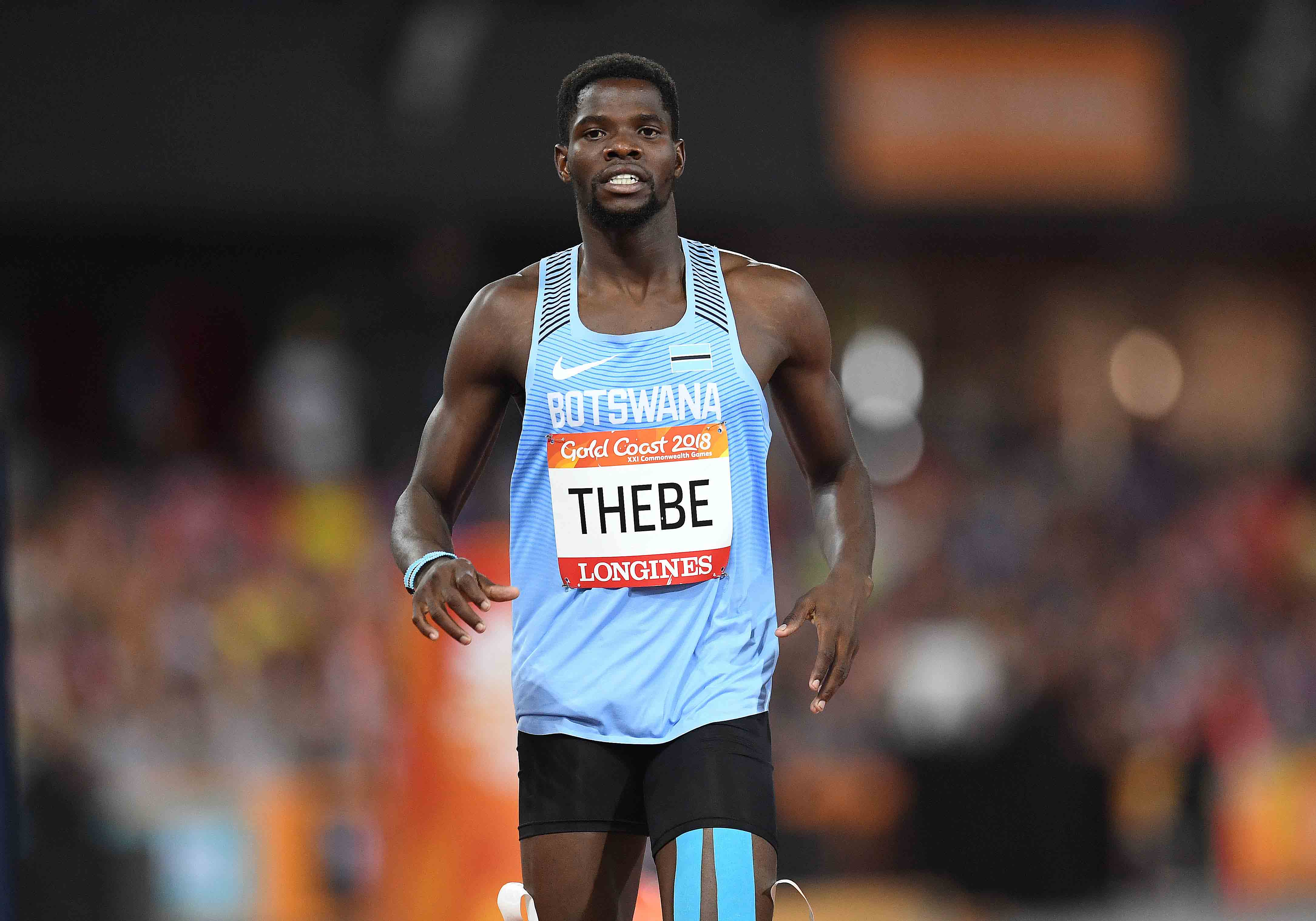