Former Kaizer Chiefs captain Jimmy Tau is of the view that Mogakolodi Ngele made the wrong choice by joining Premier Soccer League table toppers Mamelodi Sundowns. Tau underlined Ngele’s immense talent but stated that the move has not elevated his career as expected.
The Supersport football analyst was a guest at a private live screening of the Sundowns versus Kaizer Chiefs game, the event was held at My Kind Of Place in Gaborone over the weekend which was organized by Ventura in conjunction with South African Tourism.
Tau told the media and guests alike that Ngele should have thought twice about joining Sundowns and stated that staying at Platinum Stars would have increased his playing chances and a possible move to Europe.
“I think he might have chosen the wrong club. He was a great player at Platinum Stars, if I were in his position I would have stayed for at least two more years. He is a gifted player but being on the bench will hurt his confidence. With limited game time his chances of going to Europe might be slim,” said Tau.
Ngele is currently in injury rehabilitation and will likely start training this week. 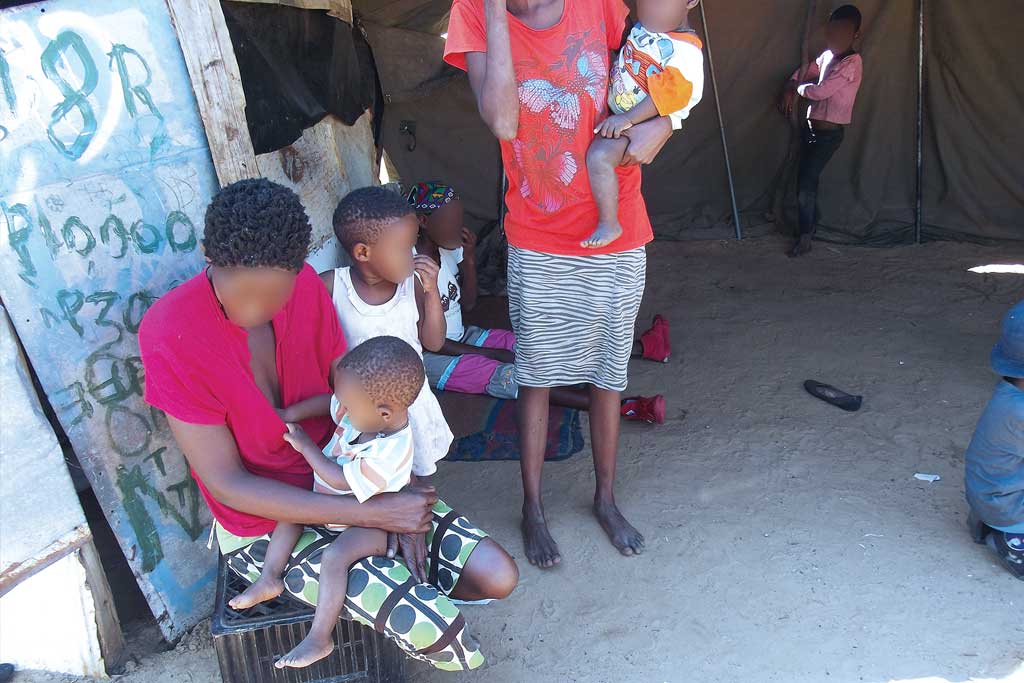