Just days after parting ways with Black Leopards, it’s now emerged that Mogakolodi Ngele had long agreed to join a team based in Gauteng!

The Siya crew reported last week that the Botswana international was expected to leave Lidoda Duvha at the end of the season, especially after he was overlooked in the bio-bubble by co-coaches Mongezi Bobe and Morgan Shivambu.

It is understood Ngele signed a pre-contract with Bidvest Wits in February, months before the club was sold to businessman Masala Mulaudzi, who has been given permission by the Premier Soccer League to relocate the team to Venda and rename it Tshakhuma Tsha Madzivhandila ahead of the 2020/21 season.

Despite the turn of events, Ngele’s contract remains valid and a final decision on his future now depends on whether the new owners will pay him out and give him a clearance if he is unwilling to remain in Thohoyandou – or they could simply just retain his services.

Several of the Wits’ big name players expressed a desire to stay in Gauteng, with a few of them already signed by Mamelodi Sundowns and Orlando Pirates, while Kaizer Chiefs hope to overturn their FIFA ban to also get in on the action.

But Ngele, 29, spent a full year in Thohoyandou, and perhaps staying in Limpopo will not be an issue for him – but that all depends on the new owners. 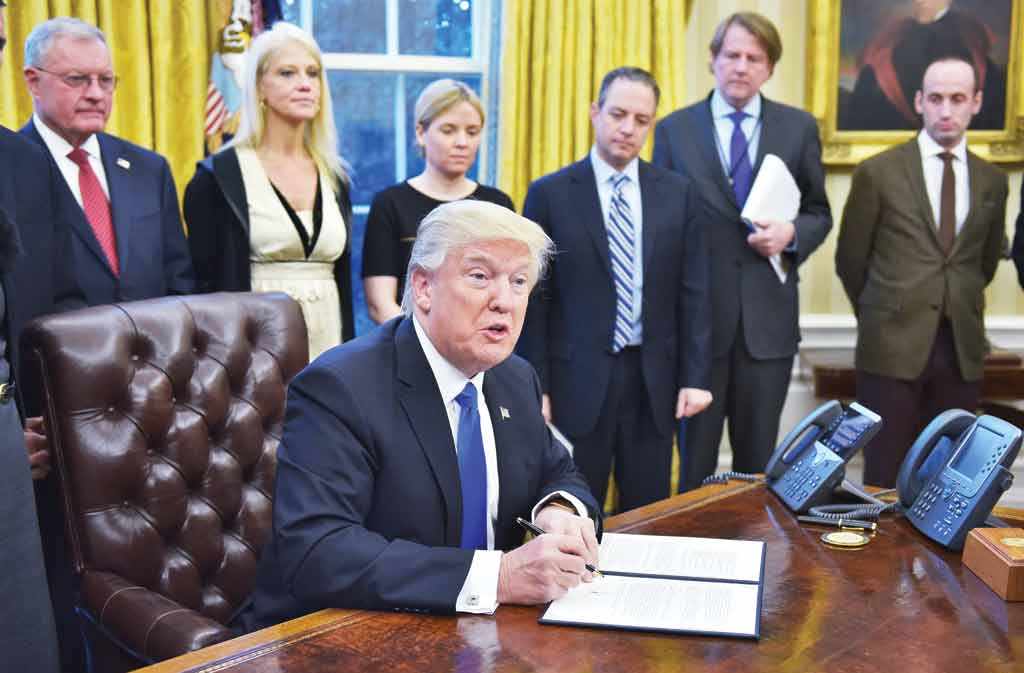