Last week this publication reported that Black Leopards were cagey about the subject but a source close to Ngele has informed Gazette Sport that the Zebras star will stay at the club to finish the season. “Ngele has confirmed that he is still with Balck Leopards, he is determined to finish the season. Although his long term future is undecided he remains committed to helping the team finish the season on a high note,” the source stated.

Efforts to get a comment from Black Leopards spokesman Berry Ramunenyiwa proved unsuccessful as he did not reply to this publication’s inquiry. Ngele will be eager to help the club avoid relegation in the last six games of the season, his club is only three points adrift and they have a fighting chance to stay in the league when league action resumes.

Meanwhile, it appears the club might be preparing for life after Ngele after signing Wiseman Maluleke in the last few days. Maluleke has reportedly joined the club after leaving Polokwane City where his contract had expired.

The COVID-19 pandemic caused a lock down which has seen the league inactive for almost four months, the latest reports indicate that a July 19 date has been proposed for the league to return. 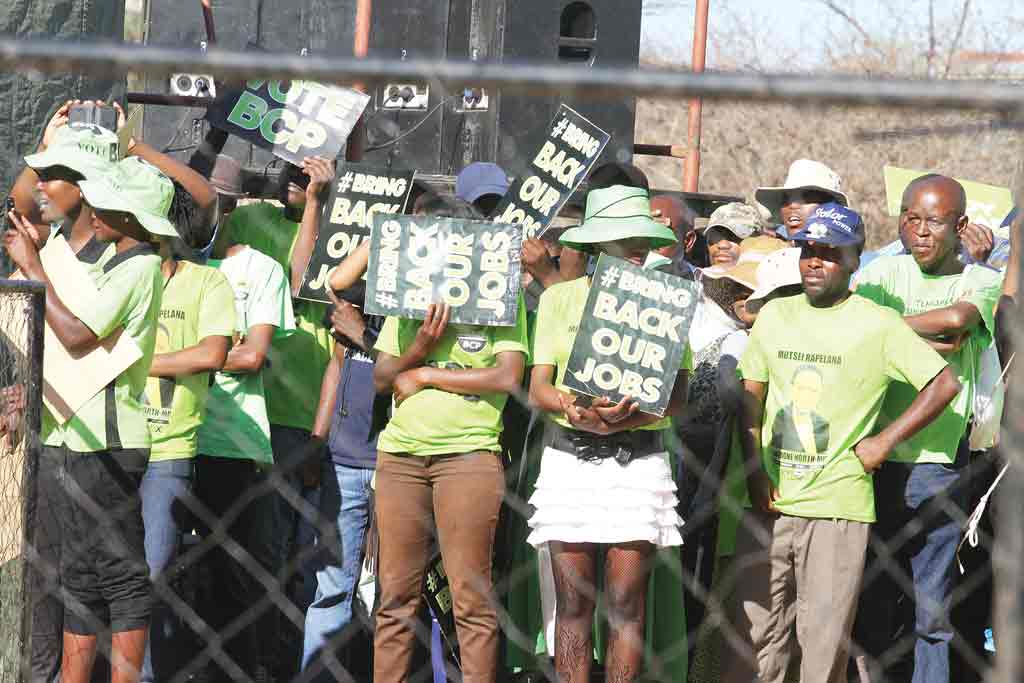