Mogakolodi Ngele and his Tshakhuma Tsha Madzivhandila (TTM) teammates have finally received their full salaries for the first time in many months. The players’ salaries had previously been cut without their approval due to the club’s turbulent administrative situation before they were rescued by new owner Abram Sello.

Most of the club’s senior players, including Ngele, had stopped training and they were yet to return to the club after the festive season break. With Sello’s arrival the club has now been able to address the players’ grievances and finally paid the players their full salaries for the month of January according to a report published by South African publication KickOff.

The club has also hired former Black Leopards coach Dylan Kerr as their new head coach, the restructuring of the club has also been done on the administrative side as they have hired a new Chief Executive Officer in Morgan Mammila. Players are believed to be now optimistic that the club is heading in the right direction as the new management is eager to make the club competitive again.

Other issues such as sign on fees are in the process of being addressed according to the South African publication. Ngele joined the club around August having signed a pre-contract with Bidvest Wits a few months before TTM purchased Wits’ league status. Many of the players who were signed during that time have not been given their sign on fees and Ngele is among those players if information relayed by sources is anything to go by. The club could now switch their focus to trying to avoid relegation as they are currently languishing in and around the drop zone. 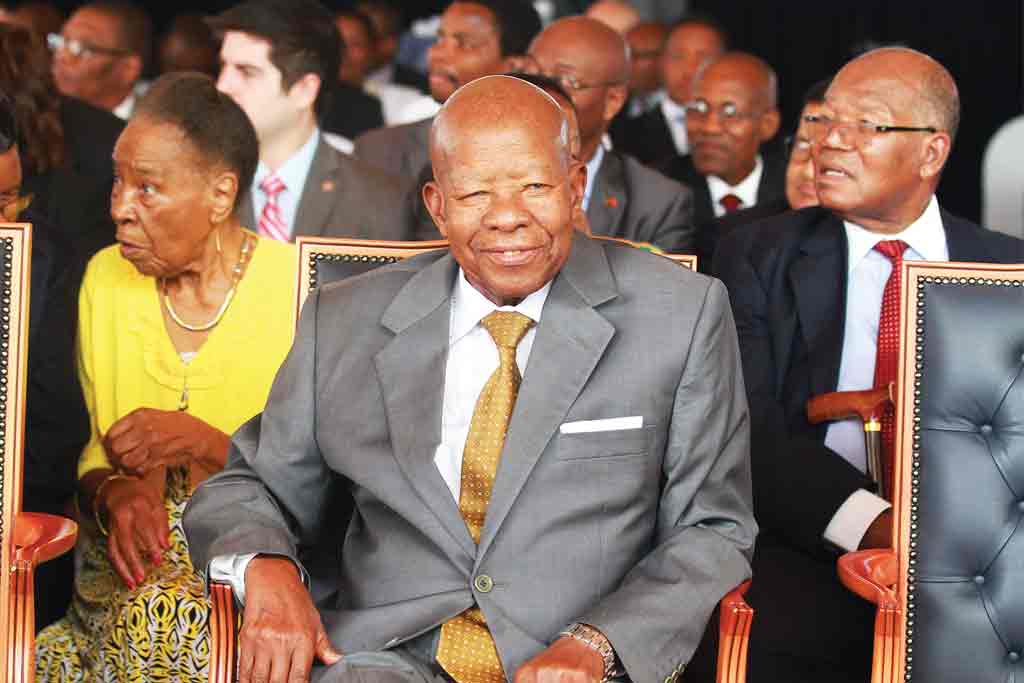