Mamelodi Sundowns coach Pitso Mosimane has given the biggest hint that Mogakolodi Ngele is not in his plans for the upcoming season. Mosimane told South African media outlets that he cannot guarantee that Ngele and Cuthbert Malajila will get a chance in his already stacked team.
Sundowns are fighting all on fronts for silverware and they have already registered players for the ongoing CAF Champions League, Ngele and Malajila have not been included in the Champions League squad as registration occurred when they were still in the books of Wits. They participated in Wits’ Champions League campaign and they are currently cup tied in the competition.
Malajila and Ngele were controversially denied CAF Champions League medals last season despite being involved in the early stages of the CAF winning campaign. Ngele returned from a successful loan spell at Bidvest Wits where he won the PSL title at the expense of his parent club, Wits made an effort to sign him on a permanent deal but they baulked at Sundowns’ asking price of R10 million for a player with no first team prospects in Pretoria.
Wits have since abandoned their interest in Ngele and they have signed former Everton midfielder Steven Pienaar to fill the creative void left by Ngele’s departure. Ngele’s first team chances at Sundowns are bleak and the Zebras forward could seek another loan move.
“They are not registered for Caf (Champions League) and I don’t have enough places for Caf, I only have three places to fill. So, the players that are priority are those who are not cup tied because I need to fill the three slots. And the most important position we want to fill is on the left and the player we targeted on the left was not cup tied and we approached the club and they said no we don’t want to sell” Mosimane stated.
“But Ngele and Malajila are cup tied, so what’s the point of focusing on them now. Remember we still continue, those ones we make a decision late July because August is somewhere around,” Mosimane told South Africa’s version of Goal.com.

Amos peaking at the right moment 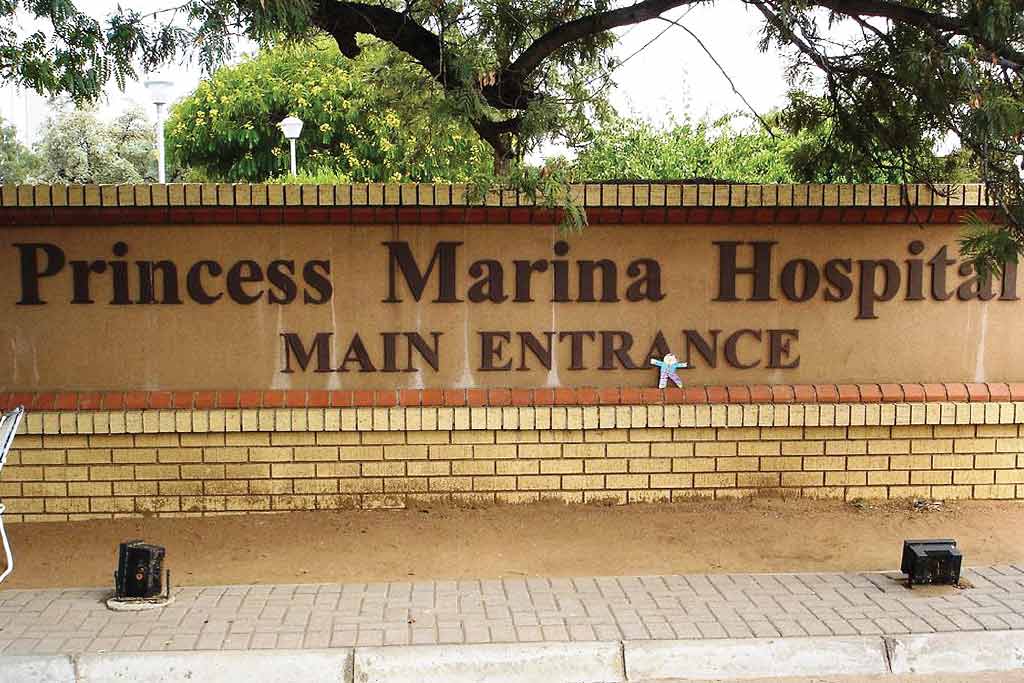