Having failed to reach the semifinals of the domestic FA Cup competition since 2007, Notwane have boosted their chances of progressing further in the Orange FA Cup competition after beating BDF XI 2-0 in a Round of 16 tie at the Molepolole Sports Complex.

Sechaba used to be a dominant force in the FA Cup (formerly called the Coke Cup), they have won the competition on four occasions, only trailing Gaborone United and Township Rollers (joint top with 6 trophies each). Notwane’s last cup triumph was in 2006 when they defeated BDF XI 2-1 in the final courtesy of goals from Dirang Moloi and Barnes Radipotsane while Mpho Mabogo scored a late consolation goal for Matebele.

A return to the glory days seems far fetched due to the progress of other big clubs but in a competition all can dare to dream as many less fancied clubs have put together impressive cup runs in the past and the Sechaba faithful cannot be blamed for being upbeat.

Oupa Kowa ‘s side progressed to the quarterfinals of this year’s Orange FA Cup through goals from Thabiso Boti and Tshepo Malgas. Notwane opened the scoring early in the game when Boti found the net in the seventh minute, after holding on to a lead while BDF XI attempted a comeback Malgas put the game beyond reach for Matebele in the 78th minute.

Jwaneng Galaxy won 2-0 against Mochudi Rovers, Masitaoka FC edged Diamond Chiefs by a goal to nil, Police XI got the better of Prisons XI as the game ended 3-1 in favour of the Jungle Kings. Calendar Stars won 2-1 against Jwaneng Fighters and Mahalapye Railway Highlanders won their tie against Broadhurst United on penalties (3-2) after a goalless draw in normal time. 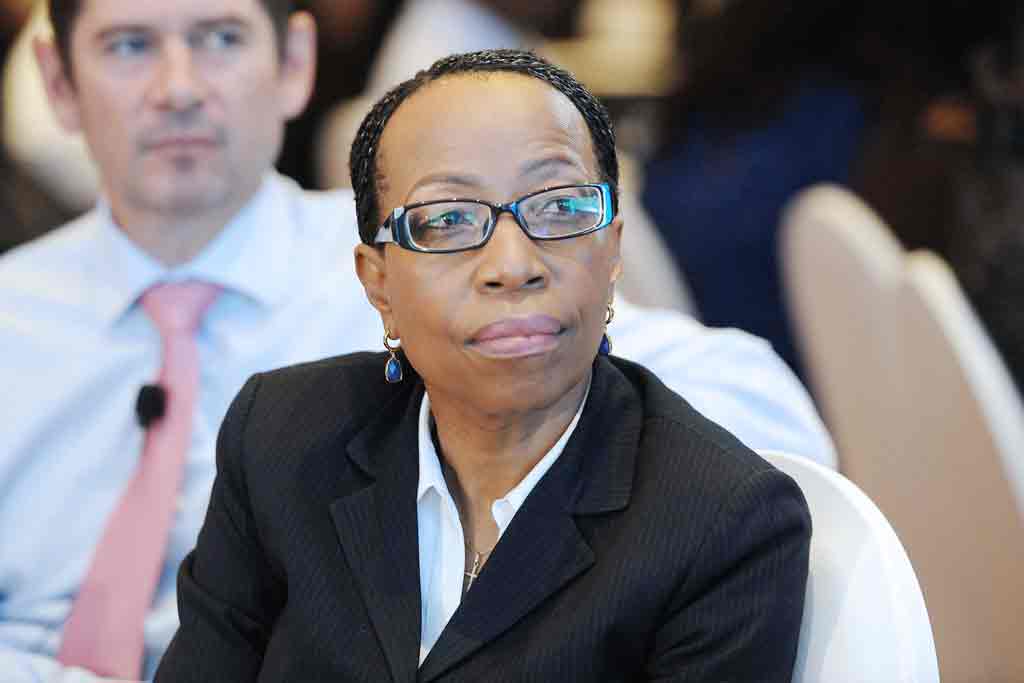