This week I engage some of the readers who have sent in very pertinent questions.

Shearer Mooketsi of Palapye is asking about the incident in which two teams appeared to face one at Palapye. I have not heard the facts properly as I am not in Botswana. But knowing our football, it is possible. Remember this is the only league in the world where a referee once won Man of the Match.  This is the League with so many surprises. That Palapye story did not come as a shock. Comedy remains an integral part of our football journey because our leaders do not only not read; they do not want to listen too.

Patricia Moleme of Ramotswa wants to know why there are no games on television and radio in Botswana. I do not know, perhaps the answer is the one above. Our leaders in football are not up to level with the speed at which the ball goes. I really do not know and I have lost interest in the BTV/Premier League rights debacle because it is so secretive you would think they are running a prolific brothel. The Premier League itself cannot demand anything out of this world until it is run as a company; it must be serious about its operations. For as long as the Premier League is under the BFA, then it will continue to look like the BFA; chaotic. The Premier League must have  autonomy from BFA  and must be run by club owners.

Machine Morolong wants to know why Notwane is signing big players from South Africa when we have local talent that could play in their positions. I do not dispute Gift Mogapi’s strategy. You see, at their formation, Kaizer Chiefs used to have players from Brazil who played at world cup. It continued until the 80s and they used it as a marketing tool, and that is why they have more supporters than any other club in the region; people identify with a club of the so called superstars. Personally, I respect Tso Vilakazi, even today in the PSL only a few players can match his work rate; he is a totally committed player. Shakes Ngwenya is a rare breed, not only is he gifted, he has an amazing football brain. If looked after properly, then Batswana will not miss Dirang Moloi because Shakes is a replica of Dirang-added to his advantage is his ability to score goals. He is one of the most talented South African players of the last decade; hugely misunderstood and underutilized though. His influence will work for his team; his experience should lift Notwane to greater heights.

Baroma Seloma asks what will happen to the Zebras in January now that the team is out of world cup qualifiers and CHAN tournament. I am not sure what BFA’s plan is, but it is very possible that this Burkina Faso match on Independence Day will be our last this year. The Zebras will not participate at CHAN because we were not good enough to qualify. I guess the BFA will rely on the good will of other associations who have qualified to ask for friendly matches. Note that this is the time that we will see a big drop in FIFA rankings due to lack of play plus the poor results we have suffered thus far. Personally, Zebras is no longer urgent. What is urgent is the Under 17, Under 20 and 23s. We need a holistic approach to these three before we deal with Zebras as Zebras is the final product. If there is chaos at the root, clearly Zebras cannot be OK. 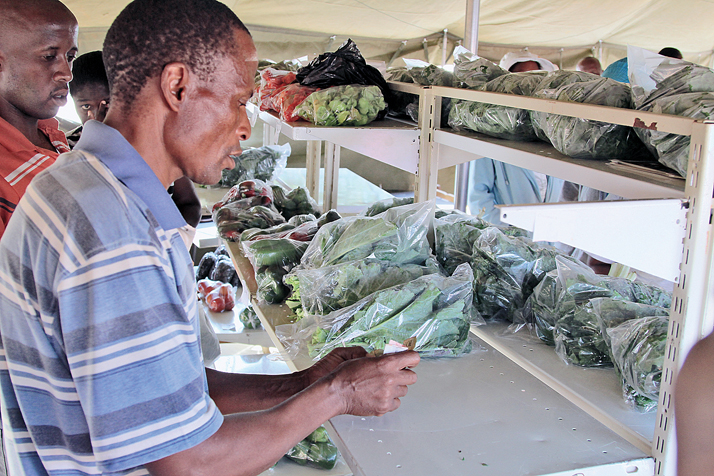