Botswana’s weightlifting sensation Kgotla Kgaswane’s journey to the Olympics took a ticklish turn after his 55kg category was cancelled by the International Olympic Committee (IOC) and International Weightlifting Federation (IWF) for this year’s world prestigious games.

Kgaswane is now forced to compete in the unfamiliar 61kg category, which means he will have to put in extra work if he should see himself in Tokyo in four months’ time. The unfamiliar 61kg brings more burdens to Kgaswane as it presents him with the mammoth task of competing for the category’s continental slot with Africa’s exceptional weightlifters in Eric Andriantsitohaina (Madagascar) and Amine Bouhijbha (Tunisia).

Speaking in a telephonic interview with this publication this week, Kgaswane’s coach Alex Rankgwe said switching categories was a serious challenge to them as they were used to the 55kg. “This means having to compete for the Olympics 61kg Africa slot with very strong weightlifters who are used to the category,” Rankgwe noted. “But still we have high hopes that Kgaswane will do well in the category and qualify for the Olympics because the Botswana National Olympic Committee is working hard to help athletes qualify.”

Kgaswane is currently in Tashkent, Uzbekistan readying for the 6th International Solidarity Championships that are scheduled to take place from 8 to12 February. From there his next competition will be at the World Weightlifting Junior Championships in Bucharest, Romania from 14 to 21 March before he takes part in the Africa Senior Weightlifting Championships in Vacoas, Mauritius from 13 to 20 April. “We are targeting the World Juniors and Africa Seniors for Kgaswana to collect maximum points from,” Rankgwe noted. “I am happy that he does not have any injuries, which presents us with good chances of doing well.”

This is the athlete who won three gold medals at the International Weightlifting Federation’s (IWF) World Cup 2020 Tokyo Olympic Games Qualification Event that was held in Tianjin, China in December last year.

WEIGHTLIFTING OLYMPICS QUALIFICATION REQUIREMENTS
The qualification period for weightlifting opened in November last year and is expected to end in April this year. To qualify, athletes must earn points at competitions selected by the IWF. Each athlete is expected to compete in a required number of events within 18 months of qualifying and in each of the three six months qualifying periods. Athletes must also compete at least twice in the weight that they want to be in for Tokyo. 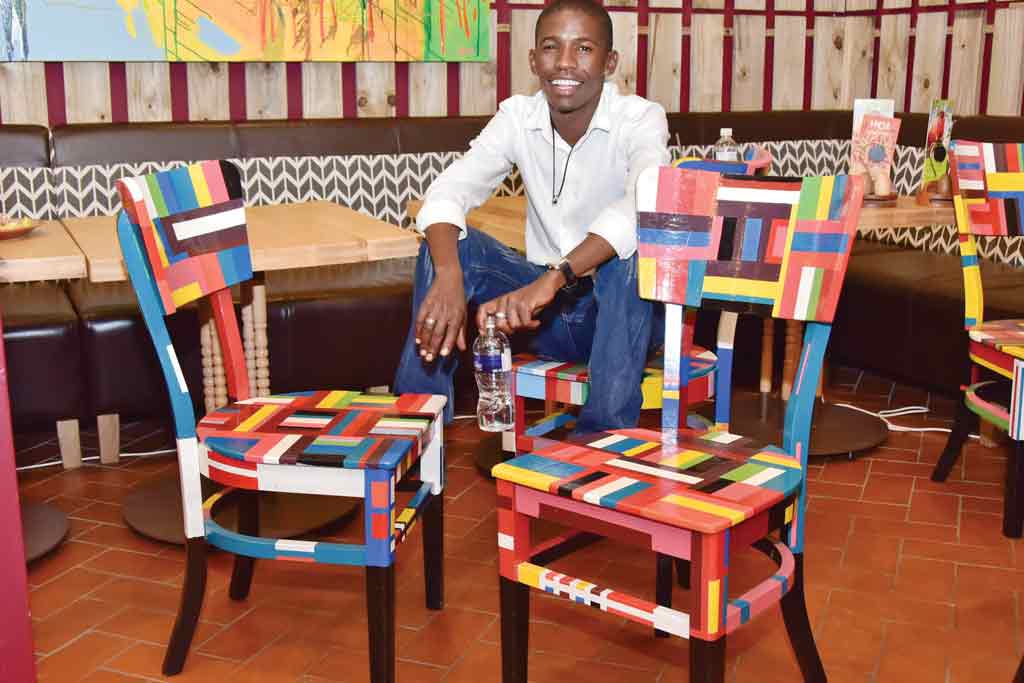