Following the Botswana Football Association’s decision to end the 2019-2020 domestic football season on the advice of the COVID-19 Medical Committee, the fate of this season’s Orange FA Cup was not addressed in the association’s statement with questions continuing to linger around how the competition will be ended.
The association already declared Jwaneng Galaxy as the league champions with the league set to end as it stood as of Matchday 21. With the Mascom Top 8 already concluded earlier this year, the Orange FA Cup and the promotional playoffs are the only competitions yet to be decided.
The Orange FA Cup was set to resume from the quarterfinal stage with many clubs still vying for the trophy. Clubs such as Notwane, Galaxy, Township Rollers, MR Highlanders, Calendar Stars, Police XI, Masitaoka FC and Gaborone United were still active in the competition before the national lockdown.
Initial reports suggested that a committee appointed by the association to coordinate the playoffs will also decide the direction of this year’s FA Cup.
BFA Secretary General Mfolo Mfolo revealed that the above mentioned committee has not been selected yet, he also underlined that the committee will only focus on the playoffs while a different arrangement will be made for the FA Cup.
“There is a governance structure in the Orange FA Cup contract, the LOC of the competition will assess the situation and send a recommendation to a steering committee. This is a force majeure, it is a situation was brought about by things beyond our control, it will not be classified as a breach of contract, this will be dealt with accordingly,” Mfolo told Gazette Sport.
Orapa United were the defending champions of the competition, they were eliminated by Pontsho Moloi’s Gaborone United. The competition was last played in mid-March.

Ideas Expo calls out for arts and crafts exhibitors 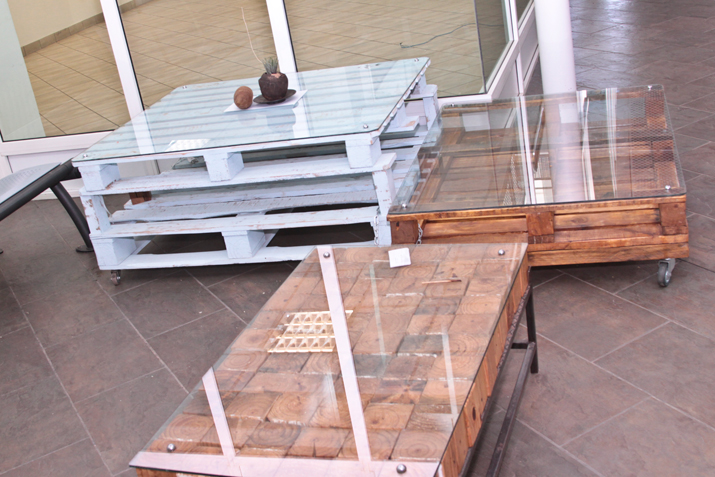