Reports reaching Gazette Sport indicate that clubs involved in the Orange FA Cup have been given a hint that the Orange FA Cup will resume before the start of next season, it is likely to be staged in three successive weeks to complete the competition. The tournament, according to club sources, will be staged right before the 2020/2021 season to take the place of the remaining clubs’ usual pre-season schedules.

There is a growing fear that any delay would likely see the competition overlap into the new season but early talks have eased those fears if the statements of our source are anything to go by. The competition was halted at the quarterfinal stage with Township Rollers, Gaborone United, Notwane, Masitaoka FC, Jwaneng Galaxy, MR Highlanders, Calendar Stars  and Police XI as the only active clubs in the competition. Last week a club statement attributed to GU Director Nicholas by the club’s official Facebook page stated that the FA Cup was scheduled to take place next season.

“As for the Orange FA Cup, we have since been told that it will continue next season. We were at the quarterfinal stage when football activities were halted in March,” Zakhem stated in his message to the club’s fans. However, the Botswana Football Association has reiterated that no clear date or position has been set for the competition to resume, they told this publication that a steering committee will decide the date of the resumption of the tournament in due course. 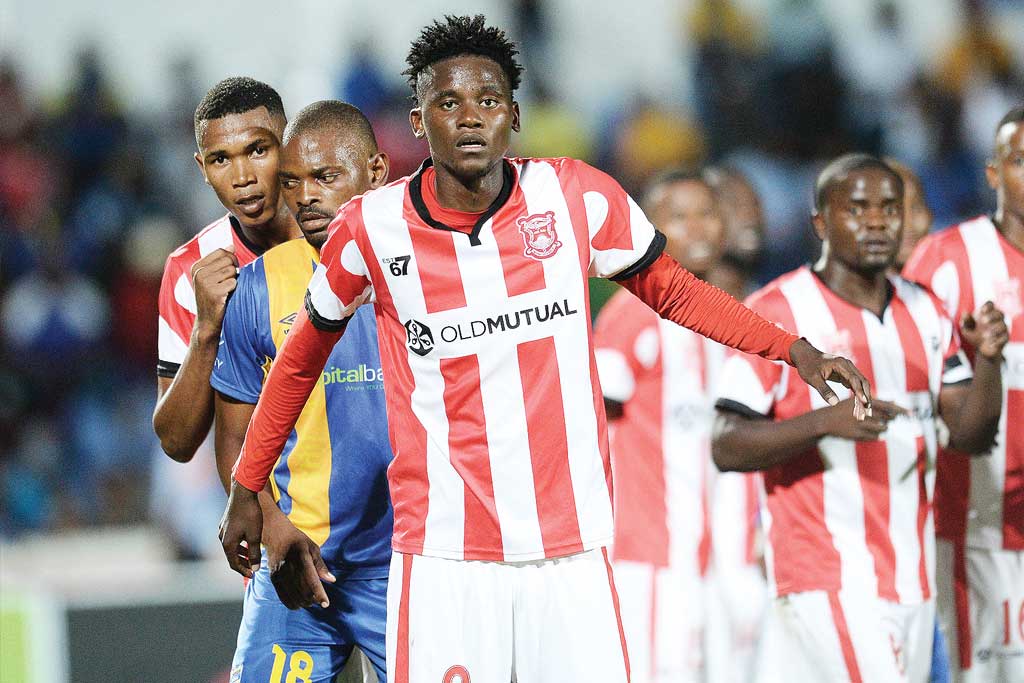