In an era where foreign coaches have dominated the league in terms of trophy hauls with the likes of Madinda Ndlovu, Nikola Kavazovic, Mike Sithole, Elijah Chikwanda, Clever Hunda and Rahman Gumbo to mention a few winning silverware, local coaches have been left to feed on crumbs as they have been forced to settle for being second best. In the 2009-2019 period there have been 23 trophies up for grabs and 19 of those were won by foreign coaches while local coaches have accounted for four trophy wins.

However, in between the foreign dominance there are isolated occurrences of local excellence with a trio of local coaches who have broken the cycle in the last few years. The first local coach to win a trophy during the 2009-2019 period was Philemon Makhwengwe when he guided Gaborone United to the Coca Cola Cup in 2012, the following year Major David Bright also led Moyagoleele to a trophy triumph in the form of the Mascom Top 8.

Mogomotsi ‘Teenage’ Mpote then won the 2016/2017 BTC Premiership title after replacing Mark Harrison midway through the season. Mpote ended a 10 year spell in which no local coach had won the league, the spell stretched back to 2007 when Sthandwa Mogwadi led Police XI to the league title.

The trio of Mpote, Bright and Makhwengwe are the only local coaches who have picked up silverware in the last decade. This past weekend Mpote officially became the most successful local coach in the last 10 years in terms of trophies collected, becoming the first Motswana coach to win multiple trophies in the aforementioned time span.

Mpote guided Orapa United to Orange FA Cup victory this past weekend as his charges defeated his former employers, Rollers 3-0 this past weekend. The coach could have had two trophies to celebrate in the space of a week but he managed to win only one, which now makes him a force to be reckoned with in local football.

Amos back to winning ways 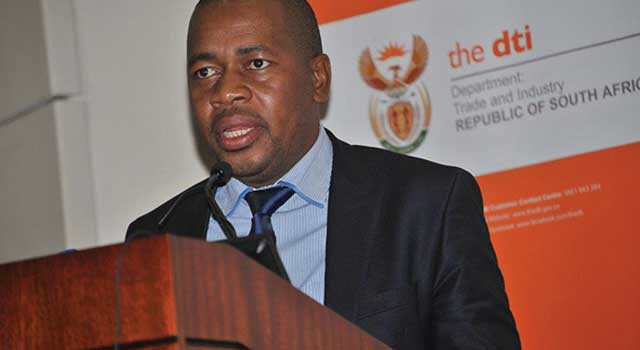