Orapa United has recently made two statement signings in the club’s bid to challenge for more trophies in the upcoming season, the capture of Mwampule Masule and the imminent arrival of Onkabetse Makgantai looks set to give the side a boost in the 2019/2020 season.

In a season where three major trophies (BTC Premiership, Orange FA Cup and Mascom Top 8) are up for grabs, squad depth will go a long way in terms of adding more fire power to any leading team’s drive to win the domestic treble. Orapa United believe they have added depth to their squad through the acquisition of Masule and they are currently working on finalising Makgantai’s transfer.

Orapa’s Public Relations Officer Kabo William stated that they have signed Masule on a two year deal, they believe that he will add quality and experience to an already trophy hunting team. Masule recently parted ways with South African club Chippa United, he was recently linked with a move to other ABSA Premiership clubs.

“We wanted an experienced goalkeeper to help guide our young goalkeepers. He will be one of our senior players who could be just the right type of player to instill a greater work ethic on the players. Masule has won trophies, he is a serial winner who will add a winning mentality to our already impressive squad,” William stated.

William also revealed that they are close to sealing Makgantai’s return to the club, both parties are currently in advanced talks with personal terms yet to be finalized. “We are still in talks with him, he has been training with us and we have been in touch with Baroka FC as well. They informed us first when they released him, we had already established a great rapport with them. Our talks are at an advanced stage, we believe that once we strike personal terms we will confirm his transfer,” William concluded.

The addition of national team calibre players in Makgantai and Masule will give the side a chance to challenge for top honours this season if both players’ glowing reputations in local football are anything to go by. 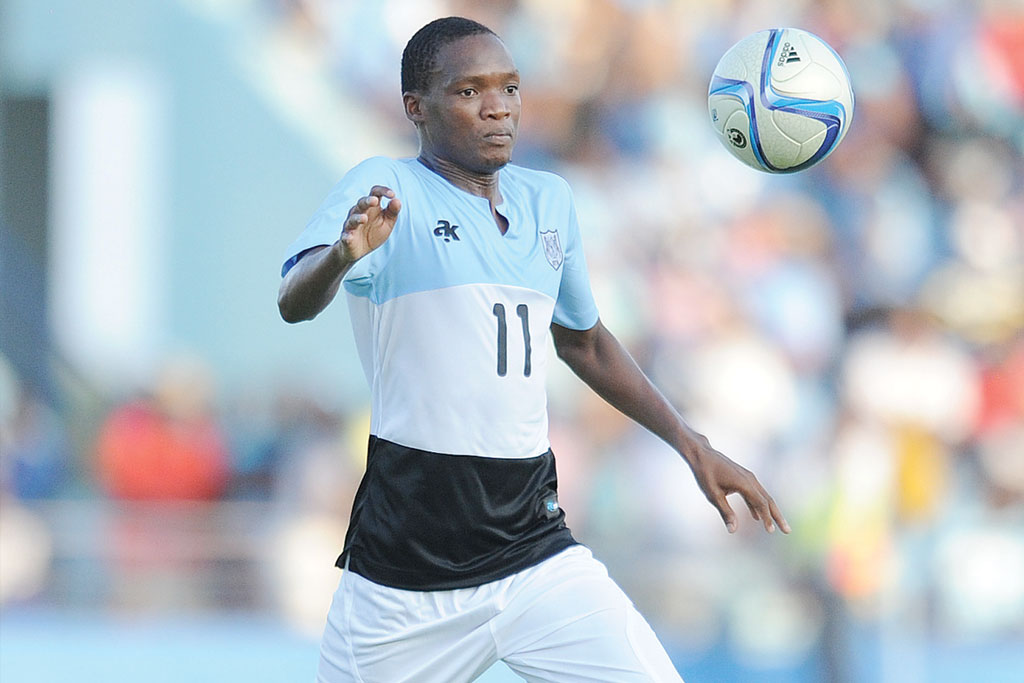