Mascom Top 8 holders Orapa United will, this week make an announcement on whether they will participate in the 2017 CAF Confederation Cup. The club has previously stated an interest in participating in the continental competition but they confirmed that they are yet to make a final decision.
Last season Mochudi Centre Chiefs and Gaborone United pulled out of the CAF Champions League and Confederation Cup respectively citing financial difficulties, the Ostriches have kept their cards close to their chest in terms of divulging information about their participation.
Orapa qualified for the competition by virtue of winning last season’s Mascom Top 8, the competition will kick off in February next year, with the draw for the competition is expected to take place next month.
The Orapa based club’s Public Relations Officer Tebatso Hule told Gazette Sport that they will make an official announcement this week. “We are interested in participating in the competition but we will not make any announcement now, expect an official announcement this week. We have been discussing it at board level and we are yet to make a final decision, there are a lot of things to consider before taking part at CAF level. Once we sort out our budget we will let the media know through a formal announcement,” said Hule.
Orapa made history by winning their first major trophy last season, venturing into the CAF Confederation Cup would be another milestone for the club as they would be making their maiden African participation. The club’s coach, Madinda Ndlovu, has coached at CAF Champions League level and is no stranger to African club football. 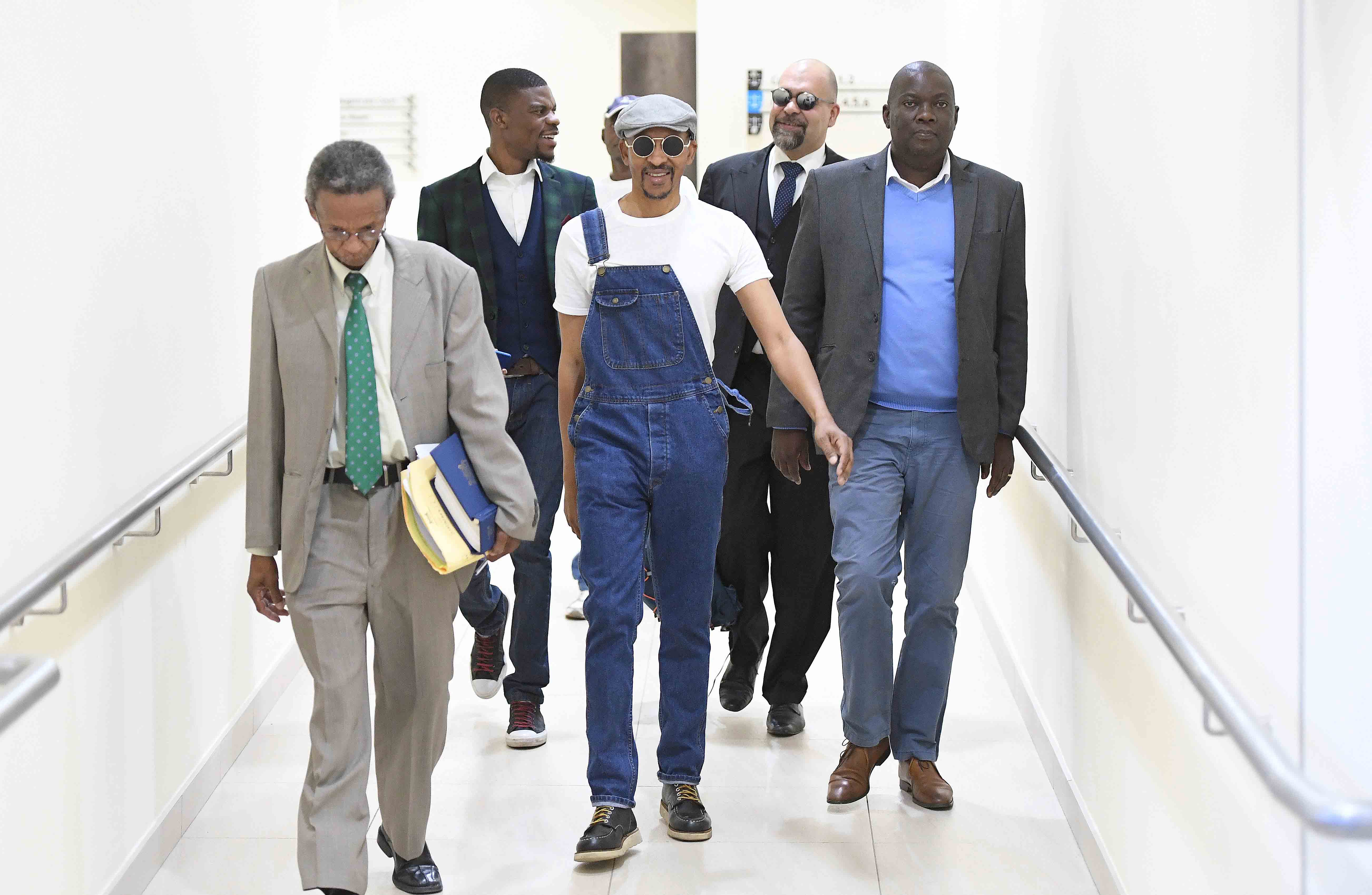