Orapa United’s Mascom Top 8 triumph signalled the arrival of Botswana’s next football superpower as they created their own fairytale and beat the odds to win the P1.2 million prize. The Orapa based side has dispelled the notion that building superstar filled teams results in happy endings, the club united neutral fans whose “umbrella union” overshadowed the Rollers faithful who thronged the Francistown Sports Complex with actual umbrellas that provided a spectacular view of the ‘Panda’ stand.
Orapa prevailed with a 3-1 victory after extra time courtesy of goals from Ronald Chikomo, Thabang Sesinyi and Onkabetse Makgantai after Segolame Boy had put Popa in front. Gazette Sport has listed the numerous historic moments of the Mascom Top 8 final, which proved to be a final of many firsts.
First non-Gaborone team to lift the cup
The Mascom Top 8 has previously been dominated by Gaborone based clubs. Rollers and BDF XI have each lifted the cup once while Gaborone United have lifted it twice. Orapa became the first club outside Gaborone to win the competition, they have now set the blueprint for clubs based outside the capital city to follow suit.
Previously, Ecco City Greens had been the only non-Gaborone team to reach the final but Orapa equalled the record and went a step further by winning the competition.
Madinda’s first
Madinda Ndlovu has a trophy laden spell in Botswana football but the only trophy that had eluded him was the Mascom Top

8. The coach had previously led former club Mochudi Centre Chiefs to two semifinals and led Rollers to the final on two occasions. After four years of trying, the Zimbabwean tactician finally won the competition and further enhanced his reputation in the local game.
Chikomo’s third title
Ronald Chikomo has now lifted the competition on three occasions, he won it twice with Gaborone United and added his trophy haul with Orapa United. The Zambian striker has been the club’s most influential player as he has scored four goals in this season’s tournament. He has created another historic moment of being the joint top scorer of the competition on two occasions, he will share the award with Rollers’ Maano Ditshupo.
Rollers’ first loss at the Francistown Sports Complex
Before the final, Rollers could not be blamed for hailing the Francistown Sports Complex as their ‘second home’. The club had a 100 percent record at the venue, they had won all six of their encounters, including four league wins and two Mascom Top 8 victories over Mochudi Centre Chiefs. They had also conceded only one goal at the stadium before OrapaUnited dismantled the unbeaten record.
Orapa joins Nico, Satmos, Chiefs and Sankoyo in stifling Mogorosi
Joel Mogorosi is the undisputed king of the Francistown Sports Complex, he has scored five goals in nine games for club and country in the stadium. His 55 percent scoring rate at the stadium makes him a favourite to score at any time when he graces the stadium, however, Orapa joined an elite few teams that have prevented him from scoring at the stadium.
The list includes FC Satmos, Sankoyo Bush Bucks, Nico United and Chiefs (in the Mascom Top 8 semifinal first leg game). 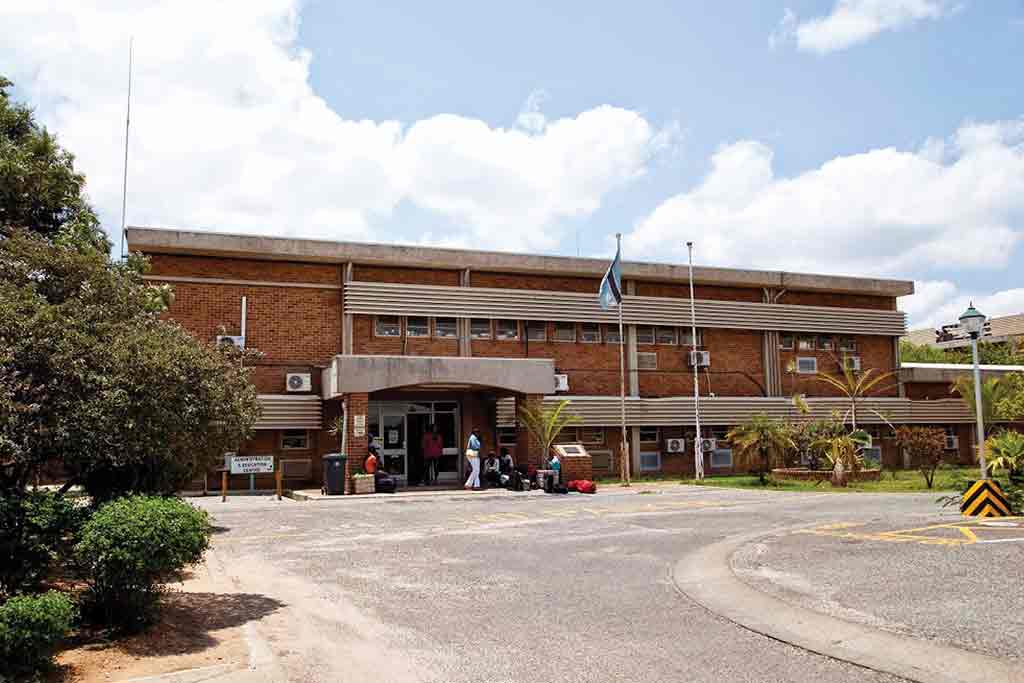