Our stadiums are a shambles – Tshekedi

Says P13 million is needed for refurbishment of stadia

The Minister of Youth Empowerment, Sport and Culture Development, Tshekedi Khama, says most stadiums in Botswana are in a state of shambles and need major refurbishing.

Speaking in response to Gazette Sport’s questions regarding the state of stadia, Tshekedi said that his ministry intended asking for funds to refurbish stadia and that P13 million would be needed for the purpose while the ministry had only P6 million. “I also want a situation where every stadium has money for maintenance,” he noted.

Tshekedi referred to the National Stadium in Gaborone as an example of stadiums that were built with no proper guidance. “The area where the National Stadium is is not perfect and it has outgrown its position,” he said. “That is because accessing it is a challenge and evacuating in an emergency would be a major problem. That whole area ought to be given to UB for institutional use and then we must move sports elsewhere. We have land and its not too late.”

Even so, Minister Tshekedi emphasised that his ministry would carry on with construction of 10 mini-stadiums that were planned for last year. “The question, however, remains what are we going to use to maintain the stadiums if we do not have money to maintain those we have now? That is the question that I asked myself when I took charge of this ministry,” he said.
Asked if it is not ideal for his ministry to adopt the public-private partnerships (PPP) approach to maintenance of stadia, Tshekedi responded: “That one is very difficult because those who use the stadiums are in most instances financially challenged and anybody who invests in the stadium will want to have a return. Would the sport in that area give the PPP investors a return when they are not managing with the BNSC? So we have to be careful when it comes to PPPs.”

Our stadiums are a shambles – Tshekedi 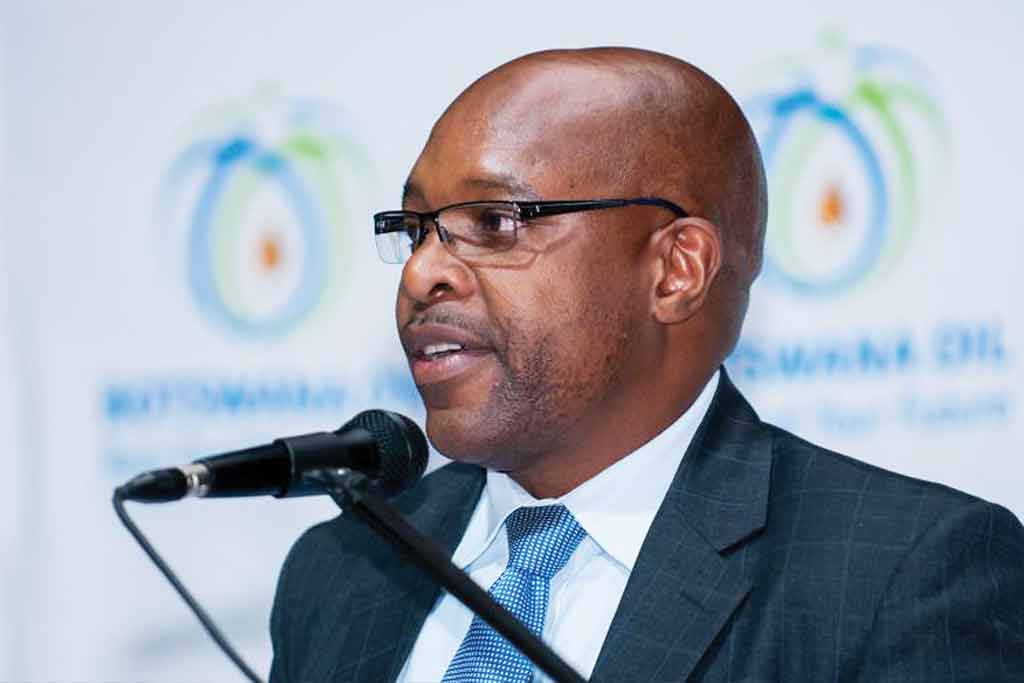