May 30, 2020 Admin
Home»Sports»News»Over 1049 participants turned up for IWG congress
News/Sports

Women International Working Group on Women and Sports (IWG) Co Chairperson Ruth Maphorisa has stated that more than 1000 participants from across the globe were able to take part in the IWG congress which was held in Gaborone last week.
The 7th IWG congress came to an end on Sunday after four days where issues facing the participation of women in sport were addressed. It further provided a platform to engage governmental and non-governmental organizations as well as individuals for the advancement and empowerment of women and sport globally.
In preparation to the event, the Local Organizing Committee (LOC) had set their sights on attracting more participants compared to the last congress which was held in Finland in 2014.
Maphorisa gladly told members of the media on the sidelines of the congress that though 1400 people had shown the interest of attending the event,  1049 as compared to the 800 in Finland were part of the congress.
“We had 1400 people on the register that had shown interest to come to the congress, at that time they had not yet paid, some were however unable to come because of one or two reasons, but in terms of those that were accredited and registered we were at 1049, but we could go beyond that” said the IWG Co Chairperson.
She said the numbers were overwhelming putting into account that reaching Southern Africa for most international visitors is difficult due to the challenges in transportation.
“It is overwhelming support we have received, based on the numbers from the last congress in Finland, where we had 800 participants. We faced various challenges, and the obvious one being how difficult it is to reach Southern Africa given the transportation challenges, but in spite of that people were really determined to come to Botswana. I believe maybe this achievement is a result of the large contingency we had send to Finland,” she added.
“We also had backing from our fellow African countries, where they really wanted to show the rest of the world that we as Africa can do an expectational job. All our fellow African nations have been very supportive during this four years, they pledged their support and they really kept their word. It was time we also proved that we are at the same level as other continents in advocating for gender issues and in sports,” reiterated Maphorisa.
She concluded her remarks in stating that the congress went  a long way in reviving Women and Sport Botswana (WASBO), who she expects to lead the way in their advocacy for the girl child in the  sporting fraternity. 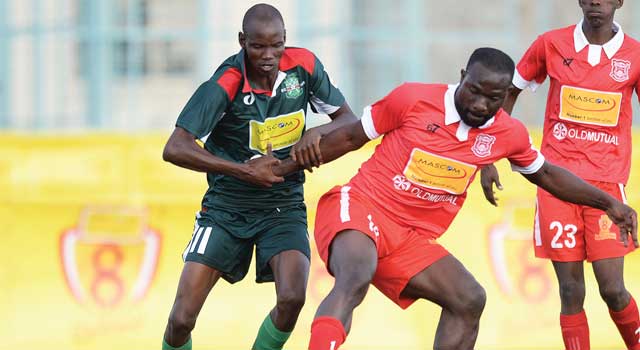