South African Premier Soccer League club Platinum Stars has stepped up their pursuit of Jwaneng Galaxy duo Thero Setsile and Thabang Sesinyi ahead of the off season transfer window. The pair is reported to be at the top of Dikwena coach Cavin Johnson’s wish list after impressing in last month’s BTC Premiership encounter between Galaxy and Sankoyo Bush Bucks.
“Immediately after the Sankoyo game Platinum Stars Chairperson (Ramoroa) and a couple of guys from South Africa rushed to Setsile after the game to notify him of their interest. From a distance they seem to have had a positive chat because they promised to have a look at him again in the upcoming Mascom Top 8 semifinal clash with BDF XI. Last year Galaxy had friendlies with Stars at Rustenburg so their scouting team is already aware of Setsile’s potential,” said a close source to the player.
However, the Phokeng outfit is likely to face stiff competition to land Setsile’s signature as Orapa United are also said to be in the hunt for his services. In an interview with this publication Setsile affirmed Orapa’s interest which he said has dragged on since last year.
“The Orapa officials have concrete offers, they even went to the extent of  going to my home village to talk to me these past holidays. However for me the Platinum Stars interest is the one that I am eager to close because I feel like I am at stage where I should be playing in foreign leagues. I held talks with the Stars chairman last month and he told me they are monitoring me along with Gaucho (Sesinyi).My contract ends in December so right now my main focus is playing well for Galaxy, so everything will pan out at the end of the season,” Setsile told Gazette Sport.
For their part, Galaxy Chairman Njabulo Gilika sat on the fence on Stars’ interest stating that the club has not received official interest confirmation from the PSL side.
“Yes, the Platinum Stars officials were here last month in one of our games, but I cannot say they  are here specifically for Sesinyi and Setsile because they did not talk to our club. During that weekend I think they were scouting for players at our game. They are really playing well this season so if by any means there is genuine interest from Stars it means we will be doing something great as a club,” Gilika stated.
Meanwhile the 21 year old Botswana international has established himself as a key cog in Mike Sithole’s  table topping Premier league side since he joined the mining side from Sankoyo. Setsile’s seven goals so far have been one of the driving forces in the potential double silverware with Galaxy in the ascendency in both Premiership and Mascom Top 8 semifinals. 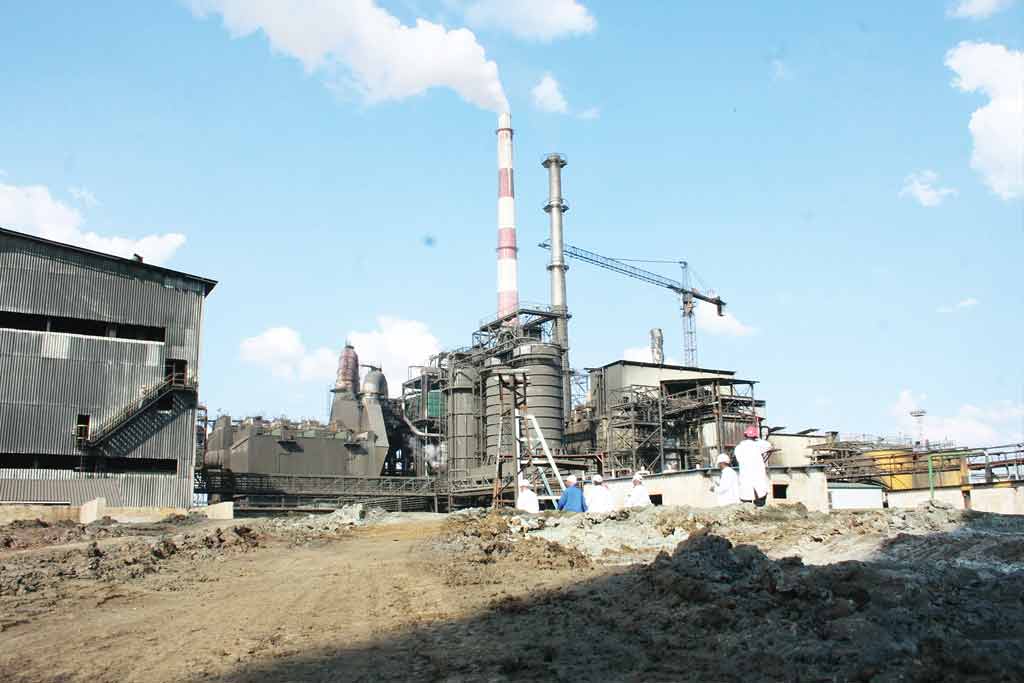