Zebras legend Diphetogo ‘Dipsy’ Selolwane has urged more South African bound Zebras players to seek advice on how to make it and survive in the Premier Soccer League (PSL) to avoid failing to live up to expectations in the top tier of South African football. In the last few years only a handful of Botswana players have been able to achieve sustained success and longevity while many have been discarded as quickly as they have come through the PSL door.

Selolwane, who won numerous honours in South Africa, is of the view that the players are reluctant to seek advice and tips from the older generation on how to achieve success in the highly competitive league. The former Ajax Cape Town and Supersport United player believes that the players are conditioned to believe they are better than their predecessors by a system which has marginalized from getting influential positions.

“The players do not look up to us, they never ask for advice because they have been made to believe that they are better than those who came before them. Talent alone cannot guarantee success, there are different dynamics involved and they have a lot to learn. When we were coming through the ranks we learned valuable lessons from players such as Chandi Moruti at Gaborone United, we had to work our way to the top. Even at Zebras we learned a lot from the old guard. We are ambassadors because we have a lot to offer in terms of advice but we are rarely consulted,” Selolwane told Gazette Sport.

Selolwane started his PSL career at Engen Santos before moving to Jomo Cosmos. After his Cosmos spell he joined Ajax Cape Town where he enjoyed his best spell of football winning the Telkom Knockout and individual accolades along the way. From Ajax he joined Supersport United whereby he won the 2012 Nedbank Cup. Selolwane ended his career at University of Pretoria FC (AmaTuks) whereby he played a mentoring role to players such as Bongani Zungu. 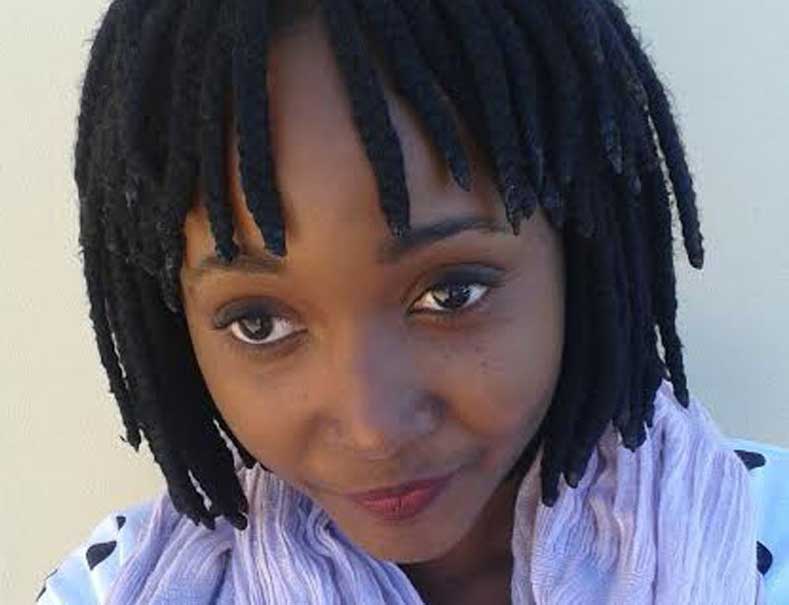