Botswana and South Africa produced the highest scoring final in COSAFA Cup history after a thrilling 3-2 game, which ended in favour of the latter this past weekend in Namibia. However, the officiating in the game grabbed the headlines and overshadowed the entertaining final. Opposing coaches Peter Butler and Ephraim ‘Shakes’ Mashaba shared sentiments in regards to what they perceived as poor officiating from the match officials.
Mashaba highlighted the need for an improvement in officiating while Butler was more direct as he felt his side deserved to win and suggested that the officiating influenced the outcome of the game. “This tournament will never ever gain any leverage or credibility when we have atrocious and disgusting and shameful refereeing decisions, not just tonight but throughout that tournament. This is the same guy that sent me off, the same guy that gave a penalty against us the last time and he’s given two penalties tonight. We were the better team for the majority of the game,” said an irate Butler during a post match interview.
Match referee Janny Sikazwe awarded two contentious penalties to South Africa and allowed what appeared to be an offside leading up to the 2016 COSAFA champions’ second goal to stand. The first incident was what appeared to be a stamp by Aubrey Modiba on Onkabetse Makgantai, at first glance the stamp appeared to be dangerous play but Modiba was only handed a yellow card despite his reckless play.
Many felt Modiba should have been sent off but he received a caution while South Africa was trailing 1-0, a sending off would have tipped the scale in Zebras’ favour as they would have had a ‘one man advantage’.
The second incident was a 32nd minute penalty whereby Boitumelo Mafoko was adjudged to have bundled over  Judas Moseamedi in the penalty area. South Africa equalized as a result, Zebras’ opponents took the lead in the 66th minute with what appeared to be an offside play. The South Africans also felt hard done as they were flagged offside twice despite being on the receiving end of Zebras’ back passes.
Botswana equalized in the 70th minute, however, their opponents were awarded a penalty in the 87th minute after Joel Mogorosi was punished for handling the ball inside the penalty area. The penalty was contentious in the sense that Mogorosi’s actions were not clearly deliberate or intentional, his hand could not avoid making contact with the ball during his blocking motion. They scored through the resultant penalty and won the game with two minutes of normal time left.
The Zambian referee, Sikazwe, has now awarded three penalties in two matches against Zebras. He awarded a late penalty to tournament hosts Namibia in the quarterfinal as they gained a way back into the game, he also sent Butler to the stands for protesting.
Botswana’s goals were scored by Makgantai and Kabelo Seakanyeng while South Africa’s goals were scored by Thabiso Kutumela and Gift Motupa (brace). Butler’s side has created two moments of encouragement in the past two COSAFA Cup tournaments, they have eliminated the tournament hosts in successive quarterfinal ties. 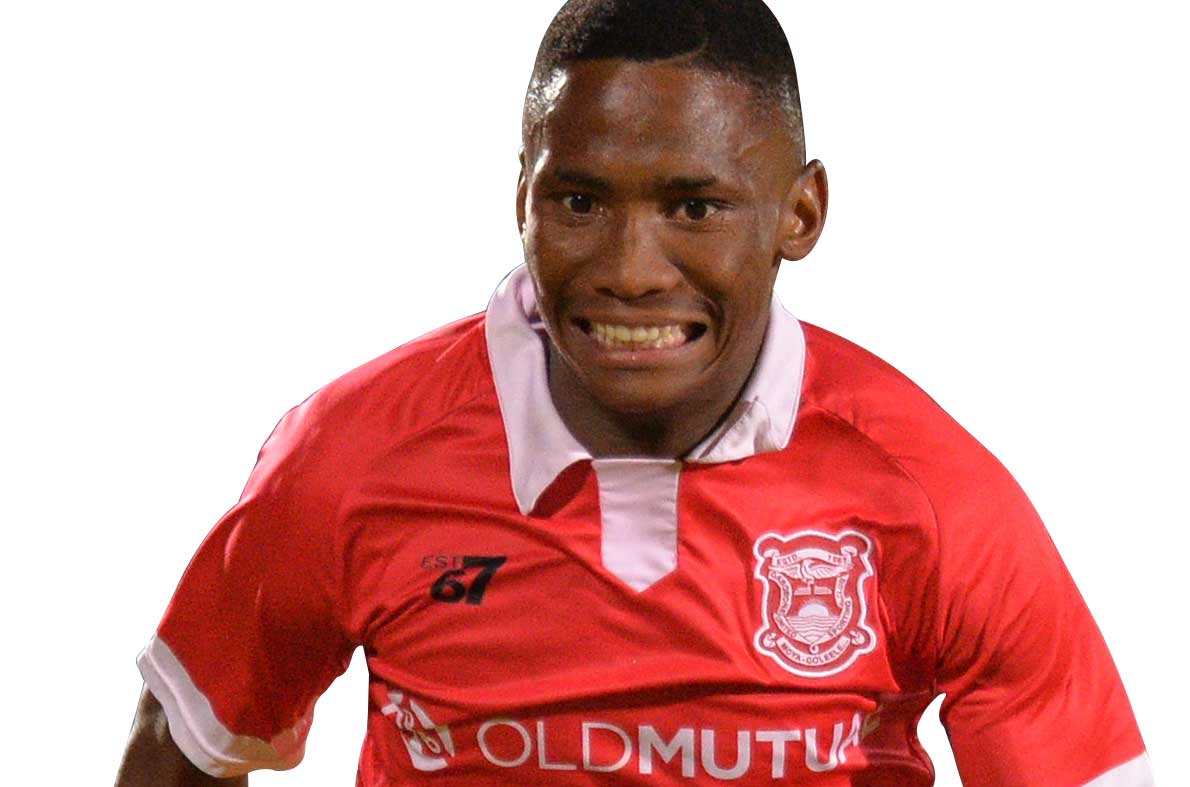