The Players Status Committee (PSC) will on Tuesday, decide the fate of Mochudi Centre Chiefs pair Jerome Ramatlhakwana and Phenyo Mongala. The players were registered well in time during the previous transfer window but the delayed arrival of their International Transfer Certificates (ITC) from their parent club CS Don Bosco saw their moves frozen by the Botswana Premier League.
Both players’ loan transfers to Chiefs were halted while Don Bosco were still holding onto the players’ documents. The BPL classified the transfers as pending when the official transfer lists were produced last month. As a result, the players have missed the first four league games of the season, they are still training with the club while anticipating an upturn of fortunes in their case.
The moves could now be allowed to happen outside the transfer window because the transfers were done during the transfer window, however, the PSC will decide whether or not the players will be cleared to play for Chiefs.
Chiefs’ Clifford Mogomotsi told Gazette Sport that the players’ documents have finally been released by Don Bosco. Mogomotsi also revealed that the process was delayed by the fact that Ramatlhakwana’s paperwork had mistakenly listed him as a TP Mazembe player, the error meant that Chiefs had to wait another week for the proper paperwork to arrive. Don Bosco have duly obliged by fixing the error, according to Mogomotsi.
“The initial paperwork, on JJ’s part, had an error and it delayed the hearing. The paperwork has arrived and we have finally forwarded it to the Players Status Committee. They will deliberate on the matteron Tuesday. We submitted the documents this past week and if everything goes according to plan this matter will be resolved soon. We are confident that we did everything by the book because we registered the transfers while the window was still open, only the paperwork disrupted our plans,” Mogomotsi told Gazette Sport.
Mongala and Ramatlhakwana are still contracted to Don Bosco for two more years, their contracts with the club will end in 2018. Last season Mongala plied his trade for BDF XI while Ramatlhakwana played for Township Rollers.

Sereetsi & the Natives for Swedish festival

I am not under pressure - Mafu 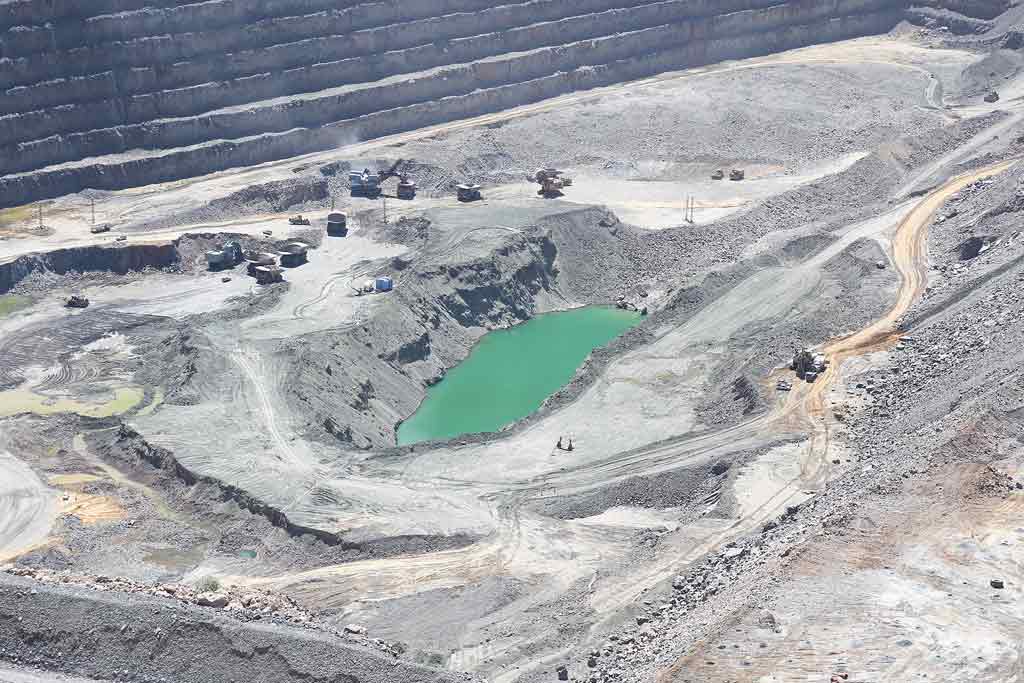