Suspended Botswana Premier League (BPL) CEO, Bennet Mamelodi’s controversial exit from Botswana Football Association structures is said to have stalled Premier Soccer League (PSL) links with the BPL.
According to close sources to Absa Premiership giants Orlando Pirates and Kaizer Chiefs, whilst on BPL duty, Mamelodi held regular meetings the clubs’ respective chairmen to establish sporting relationships.
“I feel like Batswana do not appreciate the links Mamelodi established with a quite a number of clubs from PSL particularly Dr Irvin Khoza and Kaizer Motaung. Remember it was Mamelodi who introduced then BPL chairman Mike Molefhe to meet Khoza so it spoke volumes about Mamelodi’s ambitions. I could go on the whole day on what the gentleman did for Botswana soccer, bringing  former PSL prosecutor Zola Majavu to educate the leaders was also good for the BFA and PSL links”, stated a source who preferred anonymity.
Since the turn of the year Mamelodi and his attorney Dutch Leburu have been regular figures at courts in their scramble for reinstatement.
However Platinum Stars Chairman Cliff Ramoroa has leaped to the Mamelodi’s defence claiming that Mamelodi’s absence has seen a decline in interest from PSL clubs in Botswana soccer.
“The person who usually invited me over in Botswana was Bennet Mamelodi, we were busy doing some projects with him just to help football in Botswana to grow. However after their recent scandals which I do not want to be part of, we don’t see developments this side,” Ramoroa told Gazette Sport.
Stars’ chairman further stressed that broadcasting deals with Supersport were on place to materialize during Mamelodi’s tenure.
“Since Mamelodi left we don’t see anything happening between clubs in Botswana and PSL because he personally made trips to come to Johannesburg to talk to Khoza and the Supersport TV officials. I think BFA should get a hands on man like Mamelodi to push links with PSL clubs, we once brought our general manager here Senzo Mazingisa to lecture to the people in Botswana but now there is no one approaching us,”Ramoroa concluded. 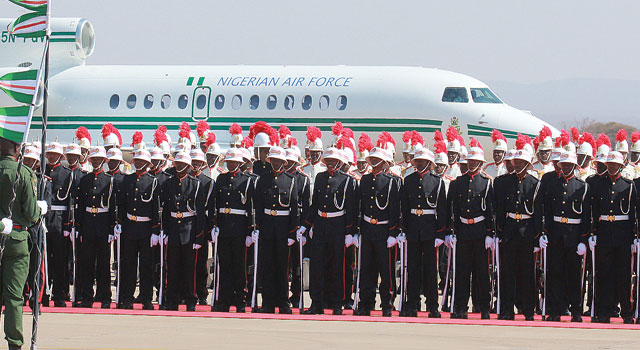