As Botswana sends a team of five to the championships

Qualifying for the 2020 Tokyo Paralympics will be team Botswana’s main target at the World Para Athletics Championships which will be held at Dubai , United Arab Emirates from the 7th to the 15th of this month, Paralympics Association of Botswana (PASSOBO) public relations officer Thuso Rasetapa , has said.

PASSOBO sent a team of five athletes to partake at the championships, they include Edwin Masuge (T12 400m), Bose Mokgwathi (T13 400m) as well as Stanley Matutu (T13 400m) who will compete in the men’s categories. In the ladies categories, the country will be represented by Gloria Majaga (T12 400m) and Tshedimoso Mogweng (T12 400,200m). Of the athletes that will take part at the championships, only two have already qualified for the Tokyo Paralympics and they are Mokgwathi as well as Majaga.

Speaking in an interview with this publication yesterday ( Monday), Rasetapa noted that they want to qualify three or more athletes so that next year they send a formidable team to Tokyo. “ Our main aim is for our athletes for qualify for 2020 Paralympics and winning medals will just be a bonus,” he said. Quizzed on the athletes’ readiness for the championships, Rasetapa had this to say; “The team is fully ready despite lack of support from other stakeholders.”

Meanwhile, Phemelo Modimakwane travelled with the team as the Guide , with Katlego Maotwe as the coach, Tebogo Tshenyo as the Manager and Boikanyo Ratlou as the Head of Delegation.
About the World Para Athletics

The global war on money laundering is a failed  experiment 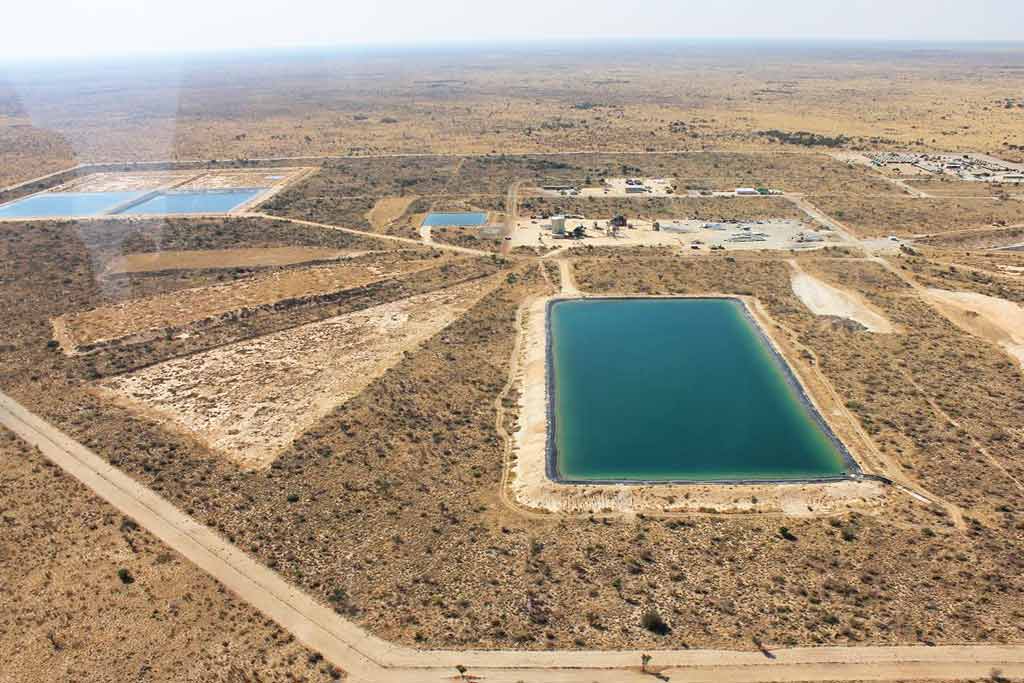