Botswana Senior National Team interim coach Oris Boyo Radipotsane leads the chase to be British coach Peter Butler’s permanent successor for Zebras coaching job. The former Motlakase Power Dynamos coach experience inside the Botswana Football Association (BFA) set up is second to none with stints as an Under 17, 20, and 23 coach.
Radipotsane’s measured public persona and his role in drafting in former Zebras goalkeepers Modiri Marumo and Kagiso Tshelametsi is said to have impressed BFA President Maclean Letshwiti.
However, this reporter is reliably informed that the open post is already jostled by former Zebras coach Stanley Tshoswane with Major David Bright getting a mention. According to sources Radipotsane is an overwhelming favourite to take over the job after getting the green light from BFA leader Letshwiti to take over the incoming COSAFA Cup and African Nations Championships (CHAN).
Other changes have already been implemented with the drafting in Louis Setshwane as his assistant coach for the next international assignments.
Reports suggest that an official announcement on the appointment of a permanent coach  will not be made until the CHAN games against South Africa.
However information relayed to this publication suggests that BFA are close to advertising the coaching job which might prompt international managers to submit their CVs. Long term admirer for the Zebras coaching job and Uganda gaffer Milutin ‘Micho’ Sredojevic ranks among candidates likely to draw serious consideration for the post.
This time the ball is firmly in Letshwiti’s court and it remains to be seen if the “cries” of those wanting a local coach to lead Zebras will be heard. 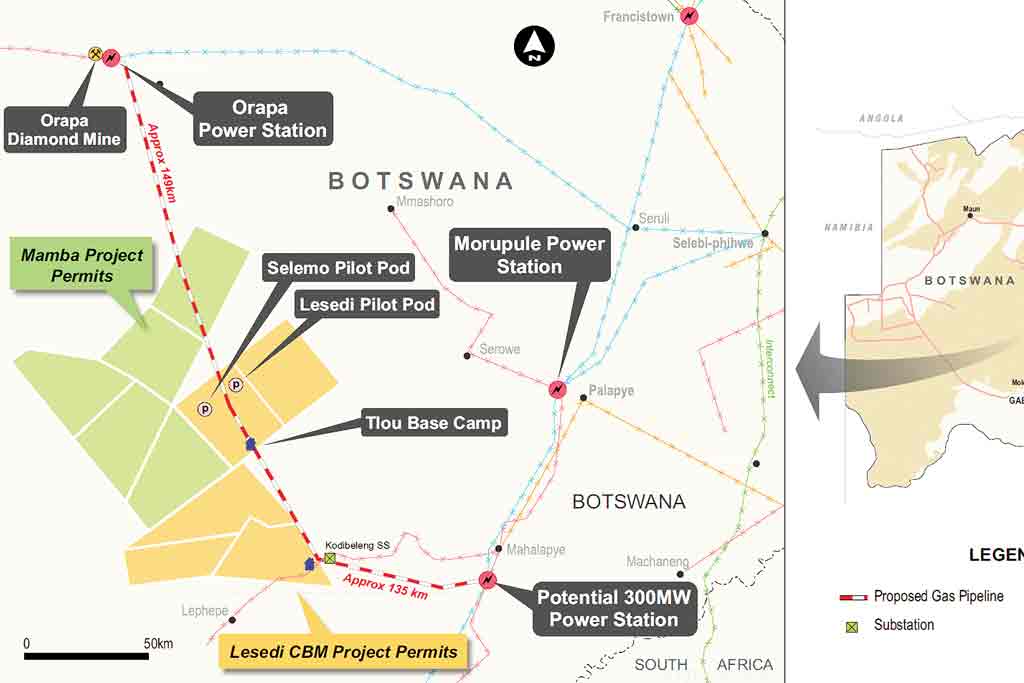